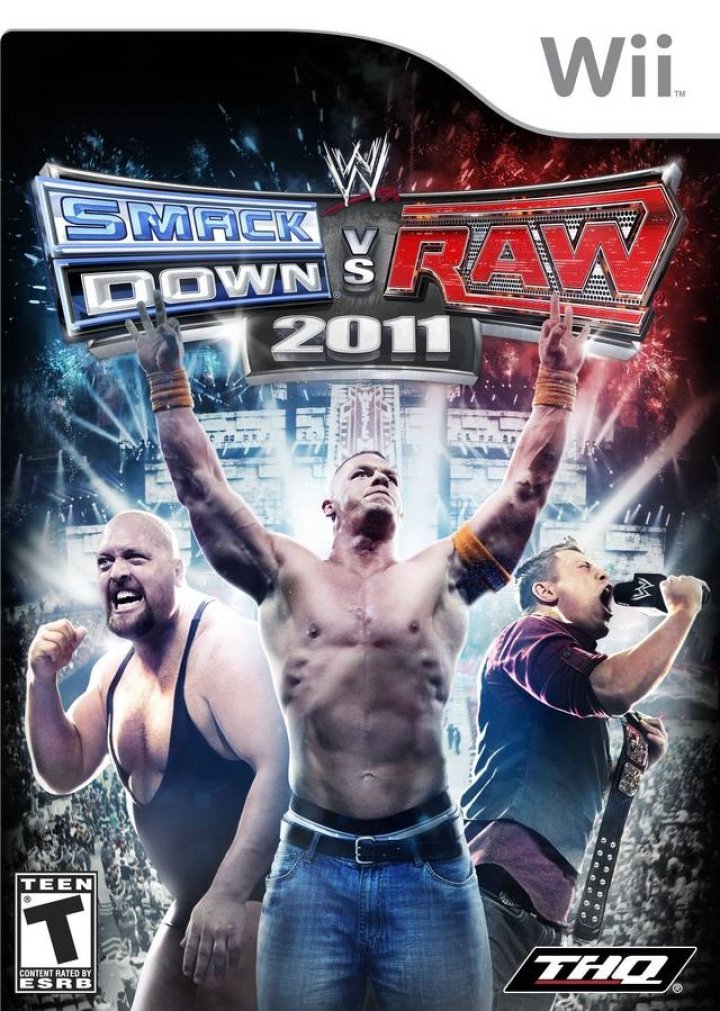 WWE SmackDown vs. Raw 2011 will empower players more than ever to to define their gameplay experiences in a dynamic and ever-changing WWE. Along the way, gameplay scenarios will change based on player decisions, allowing for more spontaneous WWE action in and out of the ring. Players will also enjoy a greater level of interactivity and have increased control of their destinies in the game's popular Road to WrestleMania story-driven mode. 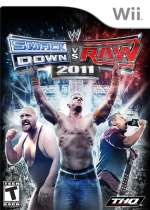 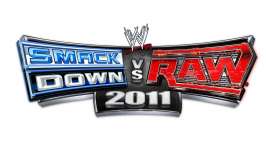 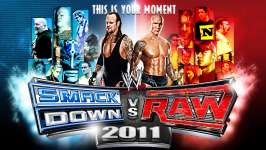