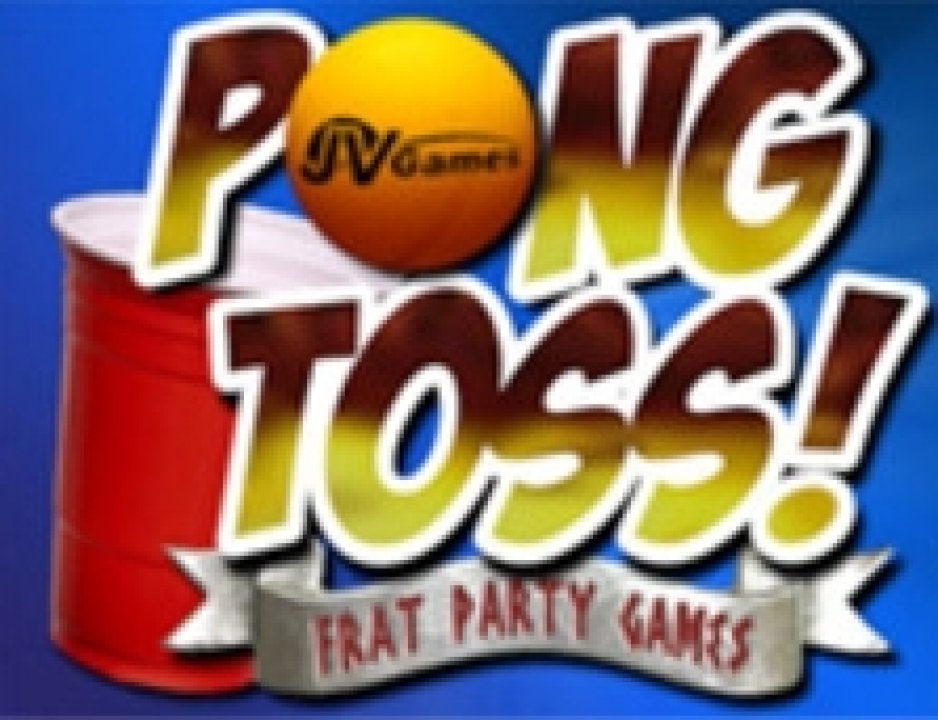 Frat Party Games, known in Europe as Beer Pong! Frat Party Games, is a 2008 party video game developed by JV Games for the Wii's WiiWare digital distribution service. The premise is based on the party game beer pong, which requires players to toss ping pong balls into plastic cups filled with alcohol. 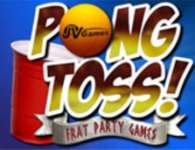