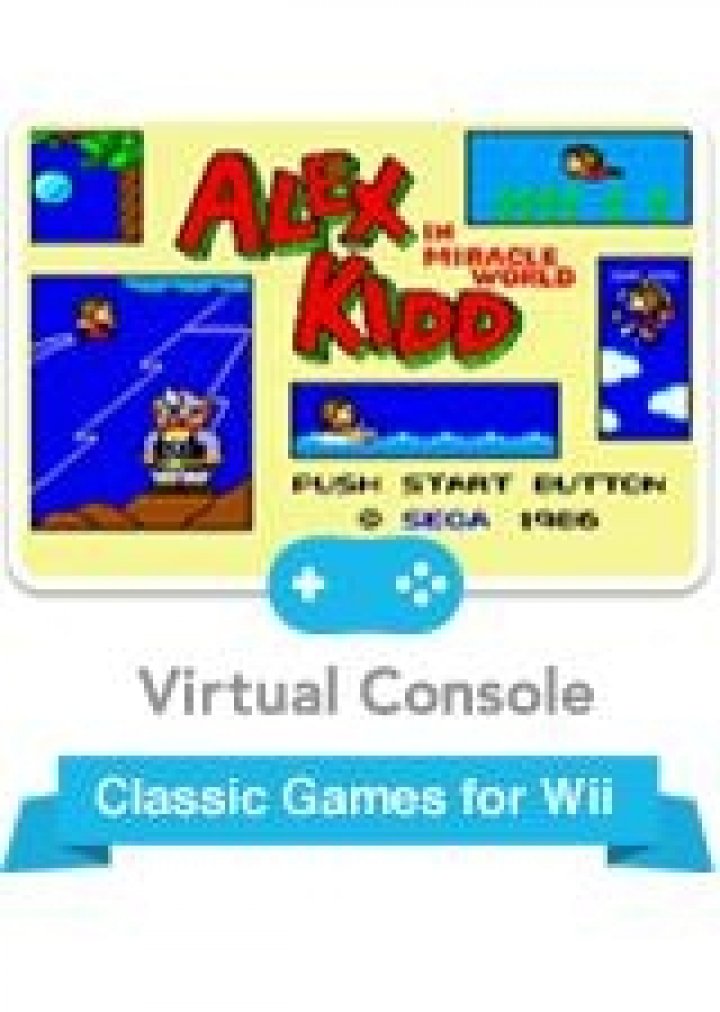 Alex Kidd in Miracle World is a platform game for the Master System. It was released in Japan on November 1, 1986, and internationally in 1987. It was later built into many Master System and Master System II consoles. 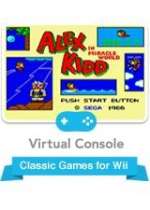