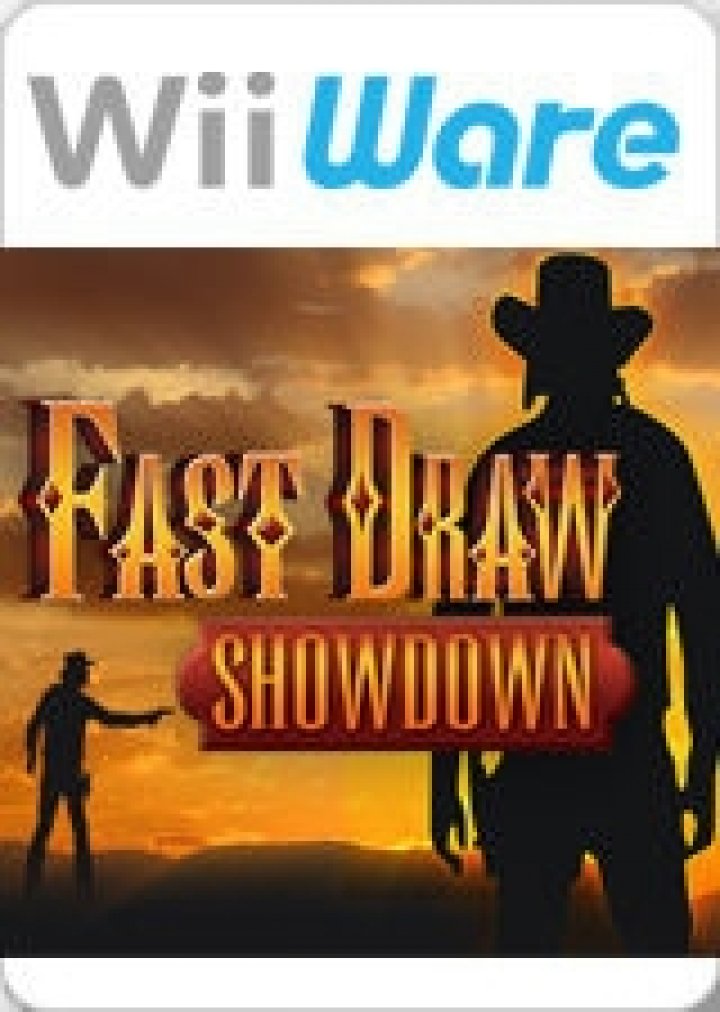 Fast Draw Showdown is a live-action laserdisc video game, released by American Laser Games in 1994 (see 1994 in video gaming) for a limited number of platforms. As one of the last live-action rail shooters released by the company, which began the series with Mad Dog McCree, it is also arguably the shortest. The game was filmed entirely in at the Old Tucson Studios near Tucson, Arizona, with sets used for several notable films belonging to the Western genre. 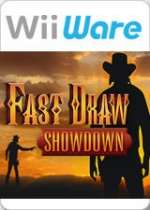