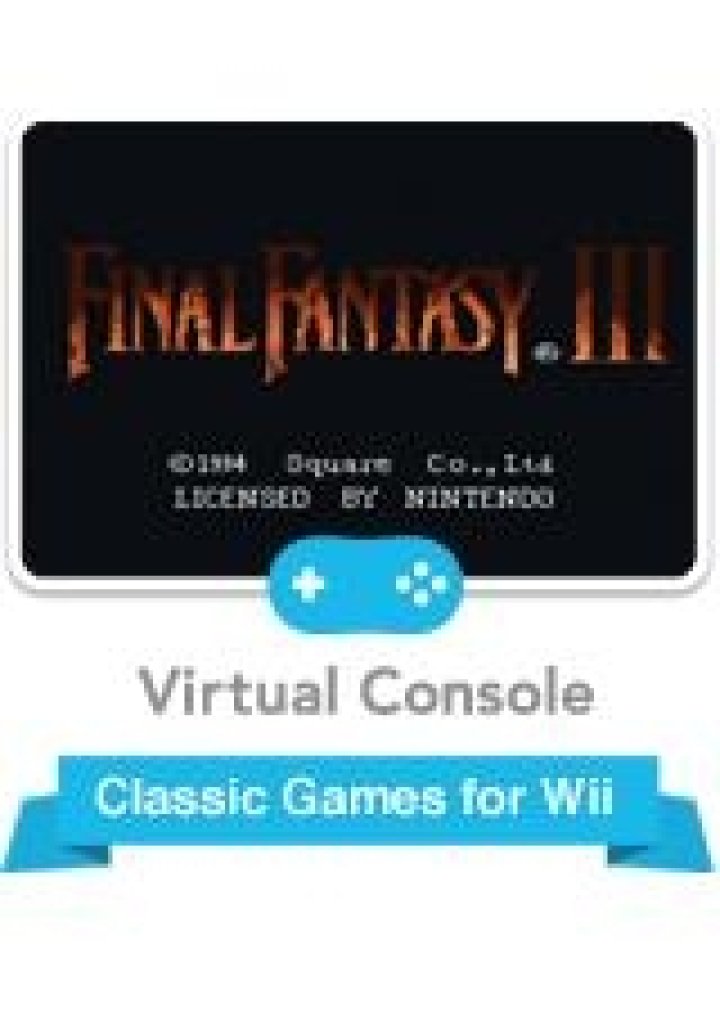 Final Fantasy VI,[a] also known as Final Fantasy III from its marketing for its initial North American release in 1994, is a role-playing video game developed and published by Japanese company Square for the Super Nintendo Entertainment System. 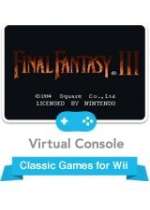