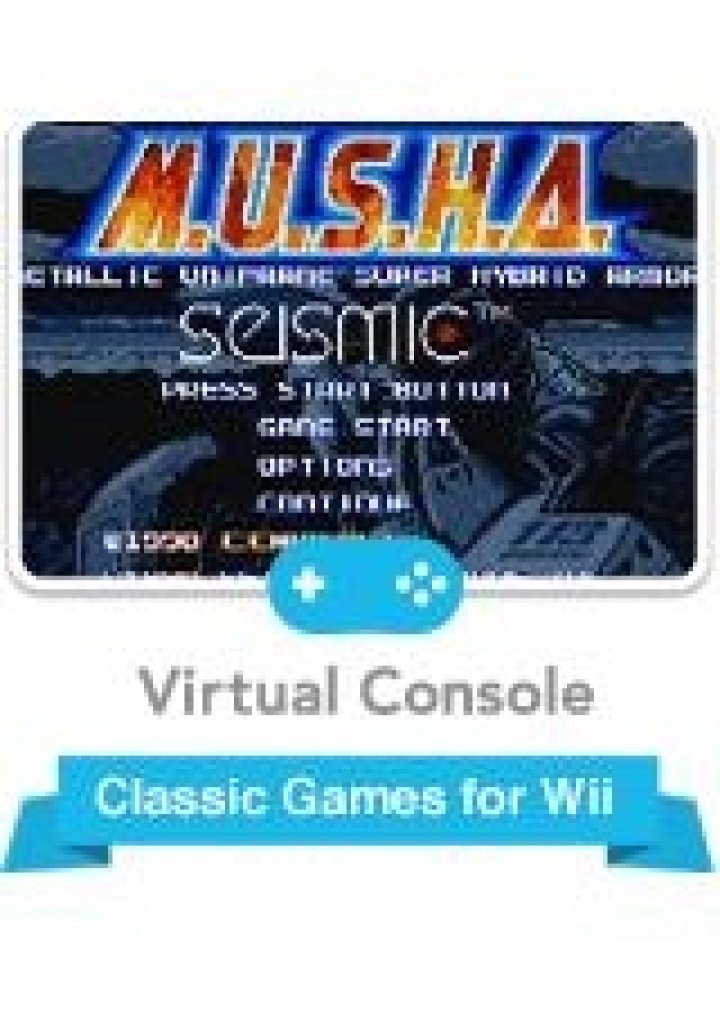 MUSHA is a vertically scrolling shooter developed by Compile and released for the Sega Genesis in 1990. An entry in Compile's shooter series, Aleste, MUSHA places the player in the role of a flying mecha pilot who must destroy a large super intelligent computer threatening planet Earth. 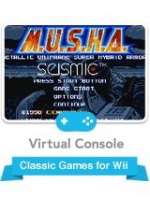