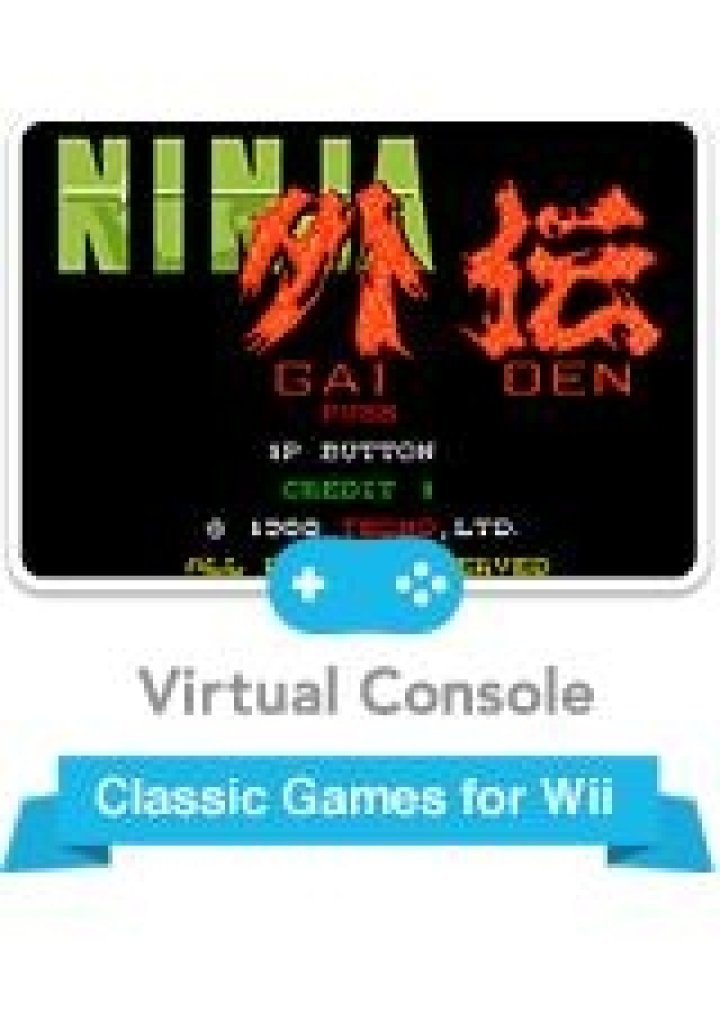 Ninja Gaiden,[a] later released in Europe as Shadow Warriors, is a 1988 side-scrolling beat-'em-up originally released by Tecmo as a coin-operated arcade video game.[2] It was first released in North America, and Europe in 1988 and in Japan in 1989.[3] The Ninja Gaiden arcade game was produced and released almost simultaneously with its home console counterpart for the Nintendo Entertainment System, although they are different games with only a few similarities.[4] The designer of the arcade game is only credited as "Strong Shima", but Masato Kato, who worked on the NES version, identified him as one "Mr. Iijima". 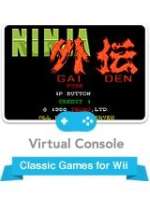