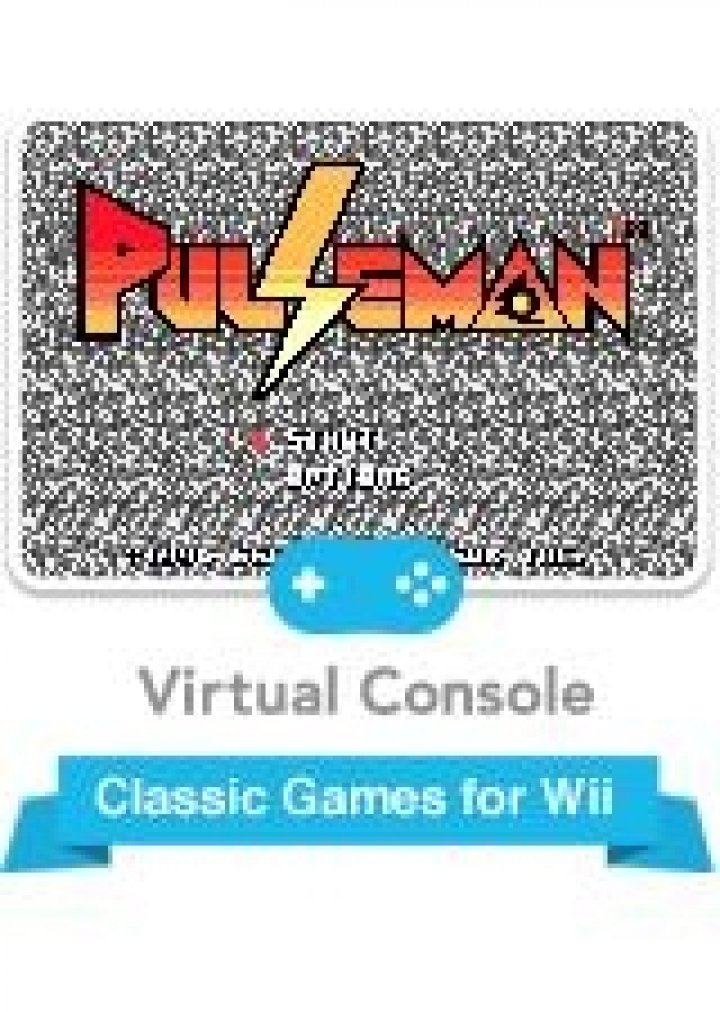 Pulseman (Japanese: パルスマン, Hepburn: Parusuman) is a 1994 Japanese action platform game developed by Game Freak and published by Sega for the Sega Mega Drive.[1] It was released in North America for the Sega Channel in 1995,[2] and has been released on the Virtual Console for the Wii. 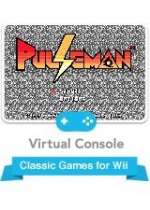