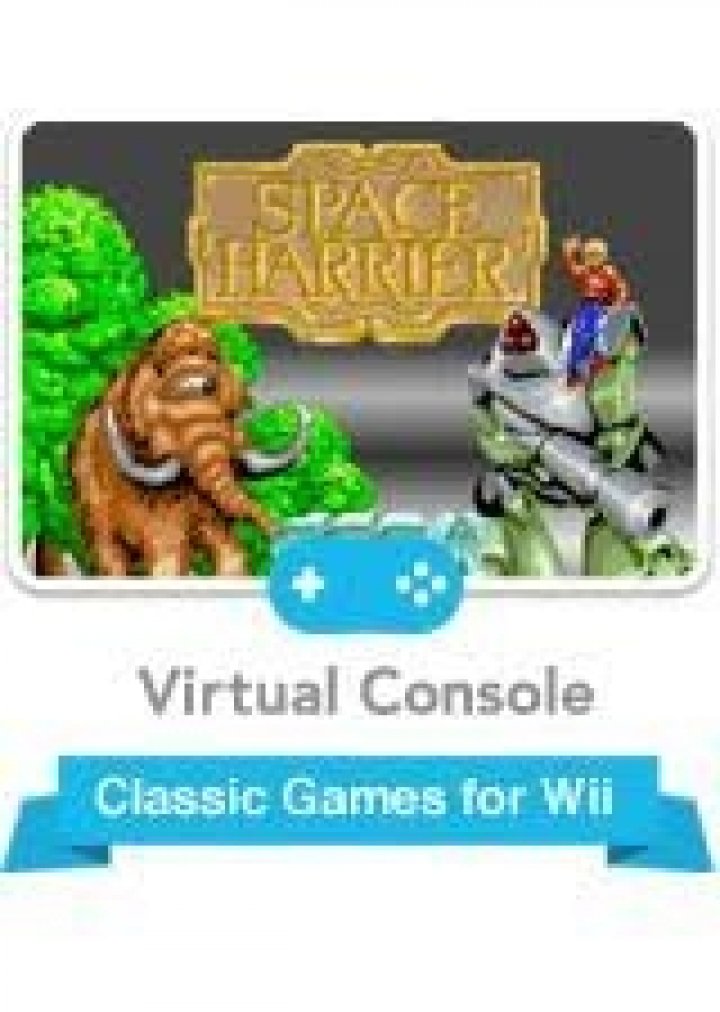 Space Harrier (Japanese: スペースハリアー, Hepburn: Supēsu Hariā) is a third-person rail shooter developed by Sega Enterprises and released in December 1985. Originally conceived as a realistic military-themed game played in the third-person perspective and featuring a player-controlled fighter jet, technical and memory restrictions resulted in Sega developer Yu Suzuki redesigning it around a jet-propelled human character in a fantasy setting. With an analog flight stick and a cockpit-style cabinet that tilted and rolled during play, it was advertised by Sega as a taikan ("body sensation") arcade game. 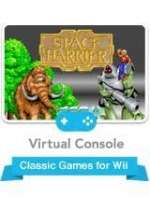