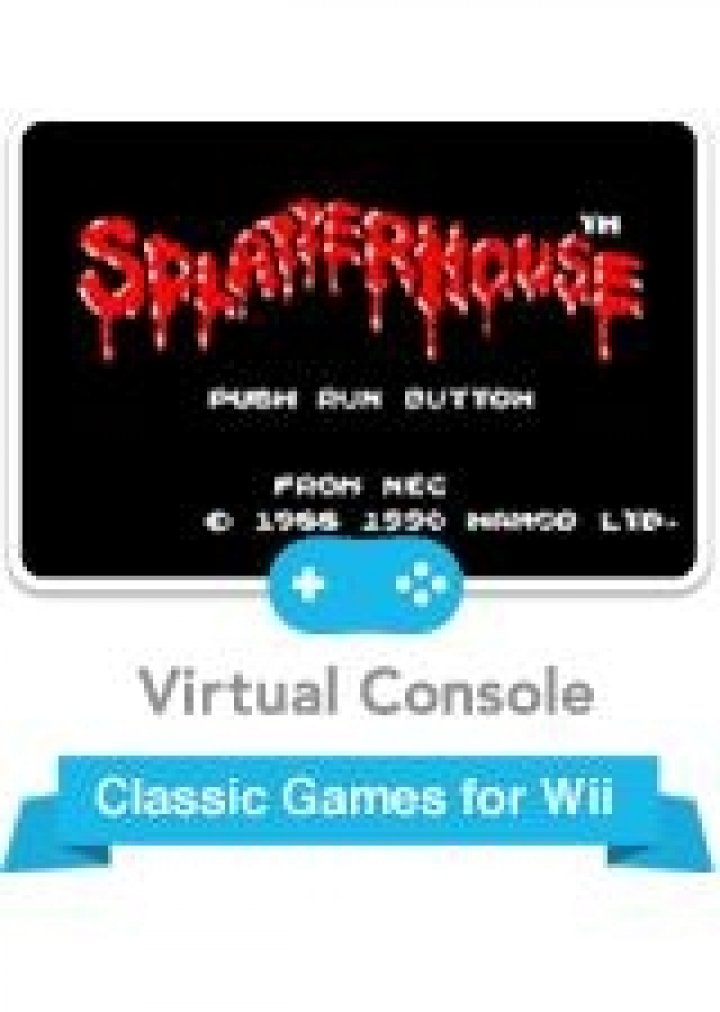 Splatterhouse[b] is a beat 'em up arcade game developed and published by Namco. It was the first in a series of games released in home console and personal computer formats. The game was heavily influenced by American slasher films and the works of horror writer H. P. Lovecraft, and is a homage to the violent horror films of the 1980s. 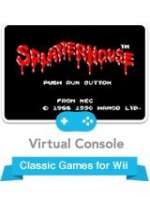