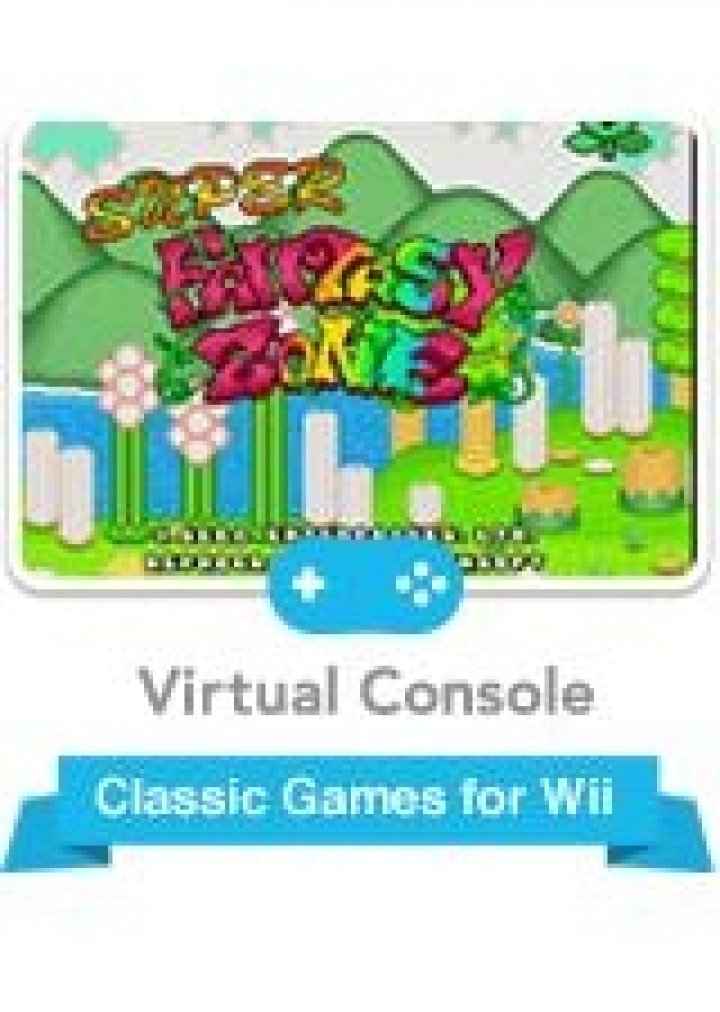 Super Fantasy Zone (スーパーファンタジーゾーン, Sūpā Fantajī Zōn) was the last addition to the Fantasy Zone series of video games and was released for the Sega Mega Drive. It was originally released in Europe and Japan but not in North America. The latter would eventually receive the game in the form of a Virtual Console release on July 21, 2008.[1] It is also included in the Sega Genesis Mini. 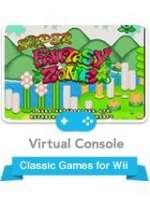