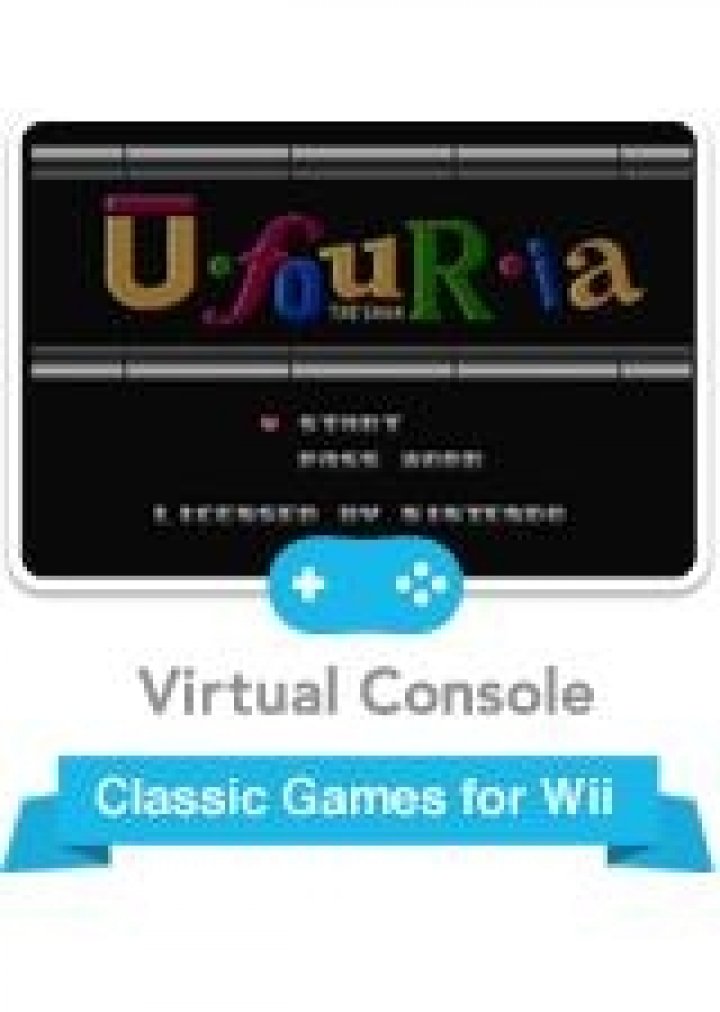 Ufouria: The Saga, known in Japan as Hebereke (へべれけ), is a side scrolling action-adventure video game developed and published by Sunsoft for the Nintendo Entertainment System. It was released in Japan on September 20, 1991, in Europe on November 19, 1992 and in Australia in the same year. 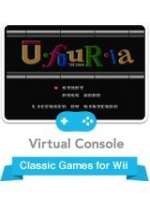