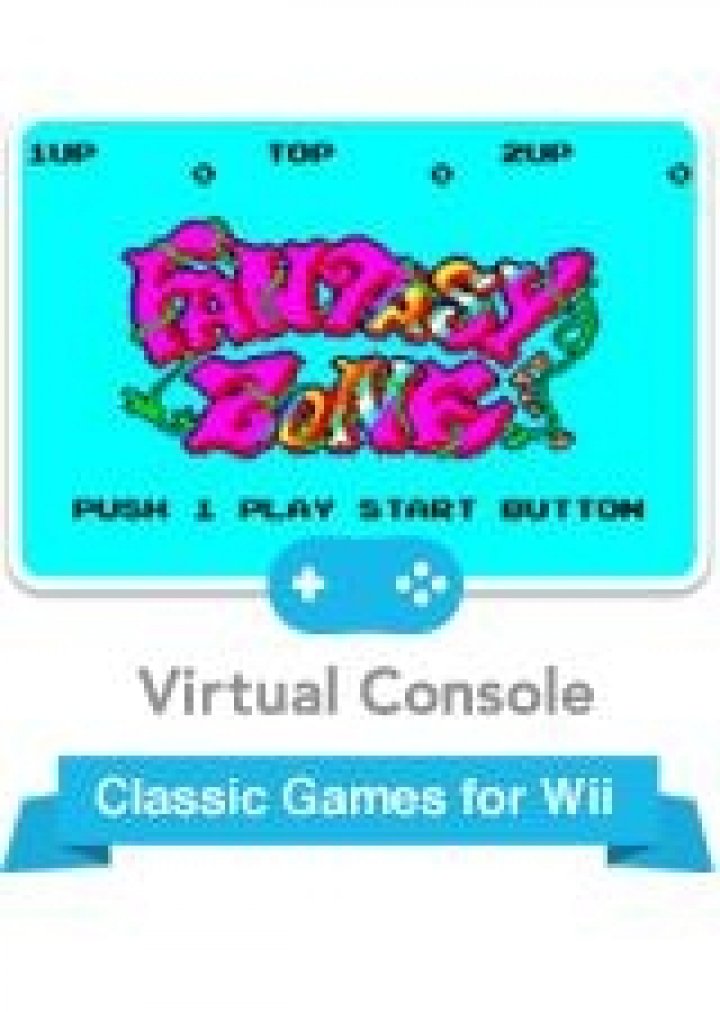 Fantasy Zone[a] is a 1986 arcade game by Sega, and the first game in the Fantasy Zone series. It was later ported to a wide variety of consoles, including the Master System. The player controls a sentient spaceship named Opa-Opa who fights an enemy invasion in the titular group of planets. The game contains a number of features atypical of the traditional scrolling shooter. The main character, Opa-Opa, is sometimes referred to as Sega's first mascot character.[1] 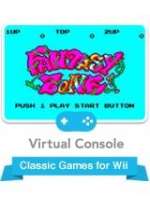