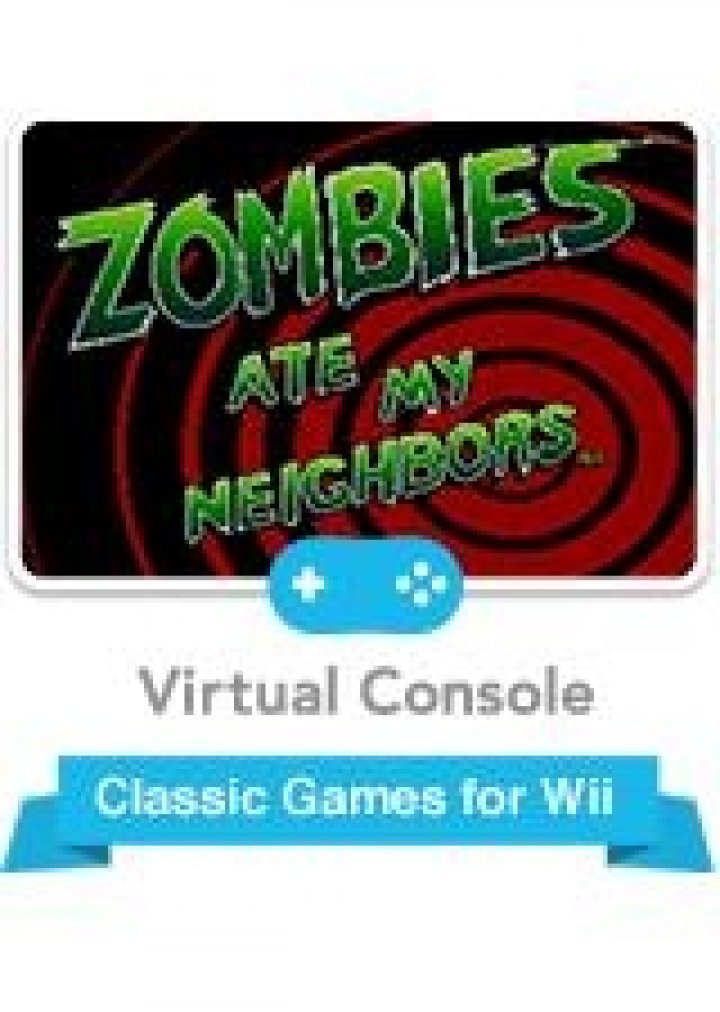 Zombies Ate My Neighbors is a run and gun video game developed by LucasArts and published by Konami for the Super NES and Sega Mega Drive/Genesis consoles in 1993. One or two players take control of protagonists Zeke and Julie in order to rescue the titular neighbors from monsters often seen in horror movies. Aiding them in this task are a variety of weapons and power-ups that can be used to battle the numerous enemies in each level. Various elements and aspects of horror movies are referenced in the game with some of its more violent content being censored in various territories such as Europe and Australia, where it is known only as Zombies. While not a great commercial success, the game was well received for its graphical style, humor and deep gameplay. It spawned a sequel, Ghoul Patrol, released in 1994. 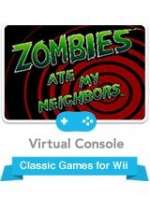 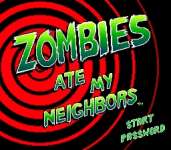