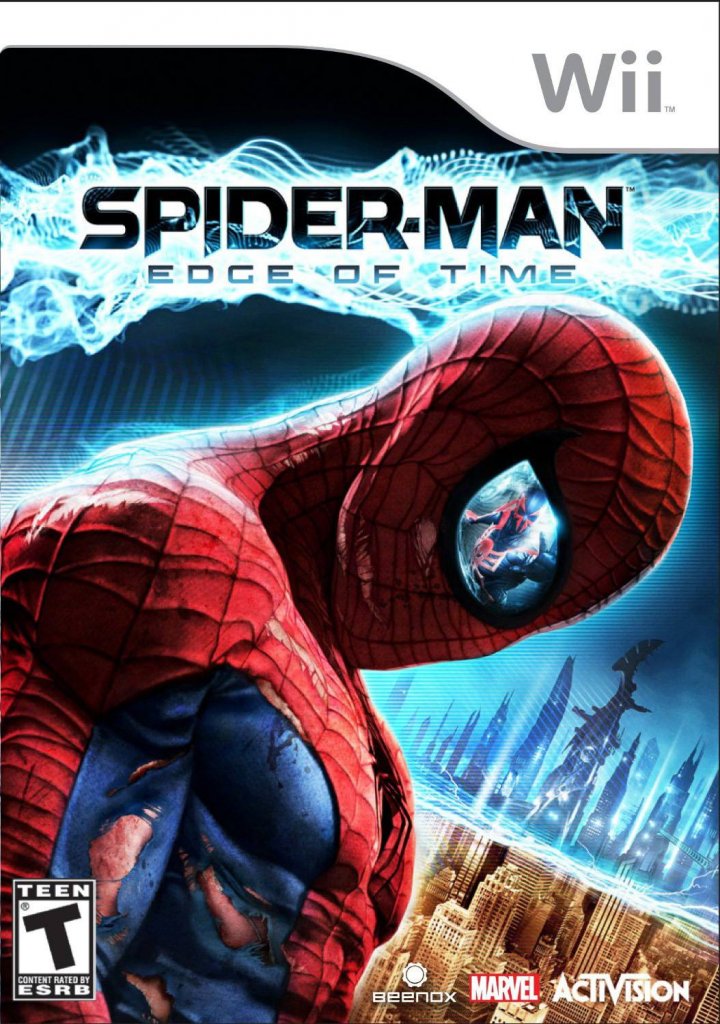 Spider-Man: Edge of Time is a follow-up to Shattered Dimensions, and similarly it has more than one Spider-Man takes a starring role. Here, it is the regular, classic "Amazing" Spider-Man, and Spider-Man 2099 – in a story awash in time travel, temporal battles, and Anti-Venom. The backbone of this story seems to play out more like a Spider-Man 2099 story, since he is the only character truly aware of the happenings in the game, and the changes that both Spider-Men encounter. From the opening, things are bleak for Amazing Spider-Man who begins the game nearly dead, and 2099 is the only one who can help. A new villain Walker Sloan enters the picture with a plan to rebuild the past (from the year 2099) in his image and design, which turns to affect both Spider-Men. From this point, chaos unfolds in typical comic-book fashion with gameplay evenly split between Amazing Spider-Man and Spider-Man 2099, with every other level interwoven with the events of one Spidey to the other. 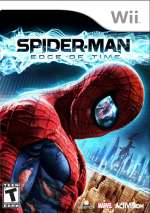 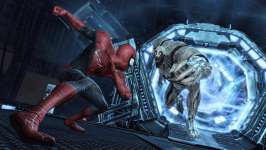