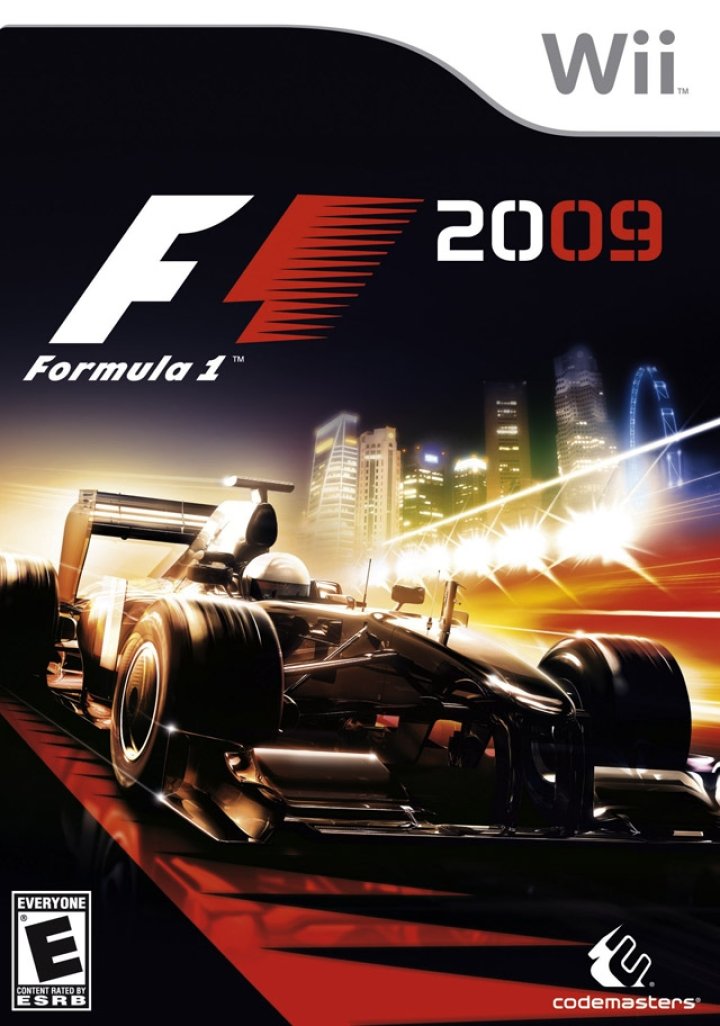 The game features all the circuits that are on the 2009 calendar including the Marina Bay Street Circuit for night racing and the new Yas Marina Circuit. The game only features the 20 drivers that started the 2009 Formula One season, and does not include the driver changes that were made during the season. There are 15 driver aids each switchable on and off for first time and experienced players, and in the multiplayer version, the level of help changes according to the player's skill, by using a "Fair Play" system. The game features slick tyres,[6] as well as the newly-introduced KERS concept, although the game has the feature on all the cars, not just the few that actually used it in the motor racing series. The game offers several different gameplay modes: Quick Race, Time Trial, and a two-player split-screen mode on the Wii. 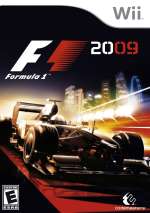 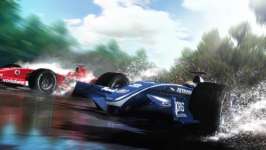 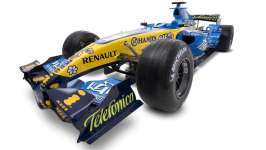 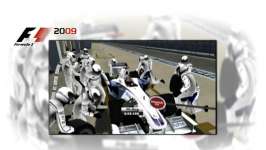 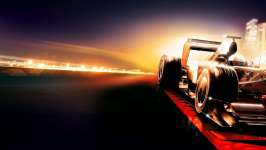