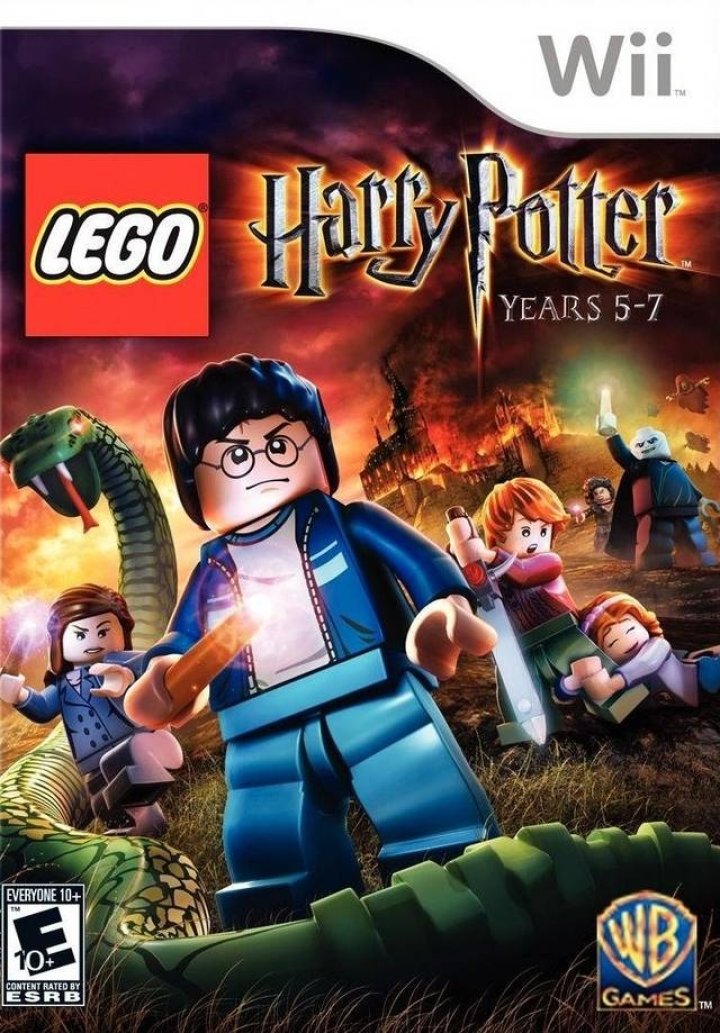 Lego Harry Potter's gameplay is similar to that of most previous Lego games, with an emphasis on collecting and exploring. Casting spells is an integral part of the gameplay, with a wide range of spells available for unlocking as the player progresses. As there are many spells available in the game, the player can use the spell wheel to select the spell. Potion-making is another integral feature; potions can help the player complete levels or, if created incorrectly, have adverse side effects such as turning the player into a frog. The game covers a wide range of characters of the last three books and four films. 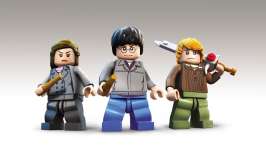 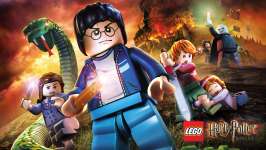