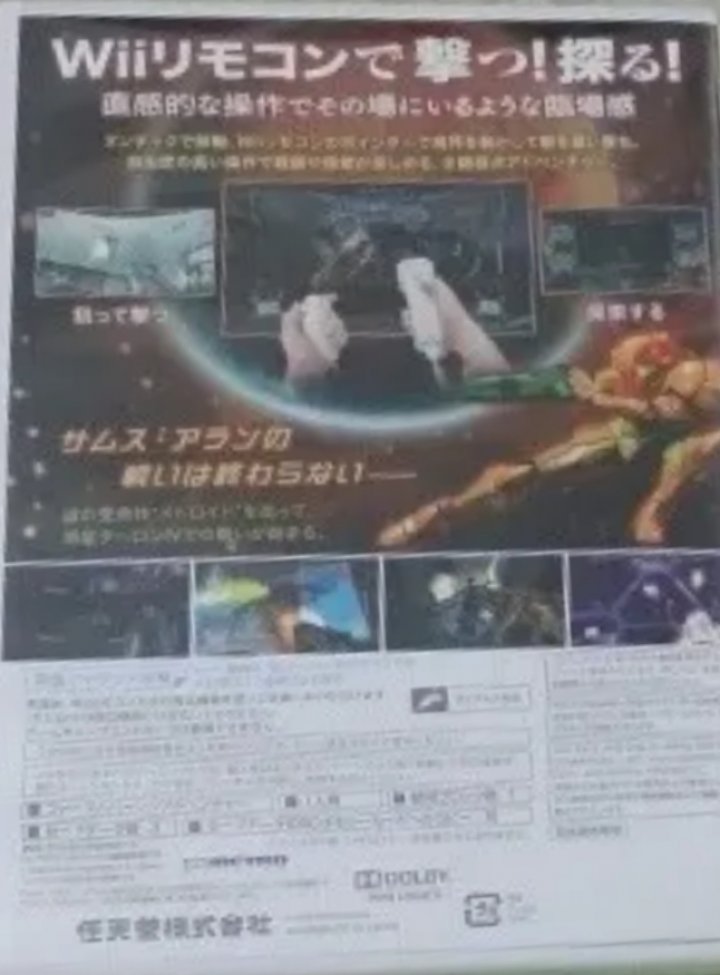 Samus makes her first leap into 3D with a first-person adventure for Nintendo Wii! Set sometime between the original Metroid and Metroid II, Samus tracks a newly-resurrected Meta-Ridley to the planet Tallon IV. Once there, she uncovers a malevolent Space Pirate plot that centers around harnessing a mysterious radioactive substance known as phazon. This version of the game was released on the Wii in Japan under the Wii de asobu (New Play Control) label, which were Wiimote-compatible ports of Gamecube games, in NA it was released only in the Metroid Prime Trilogy Colection. 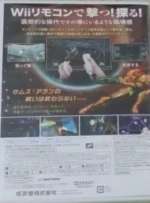 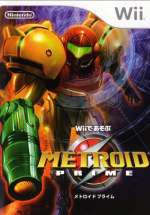