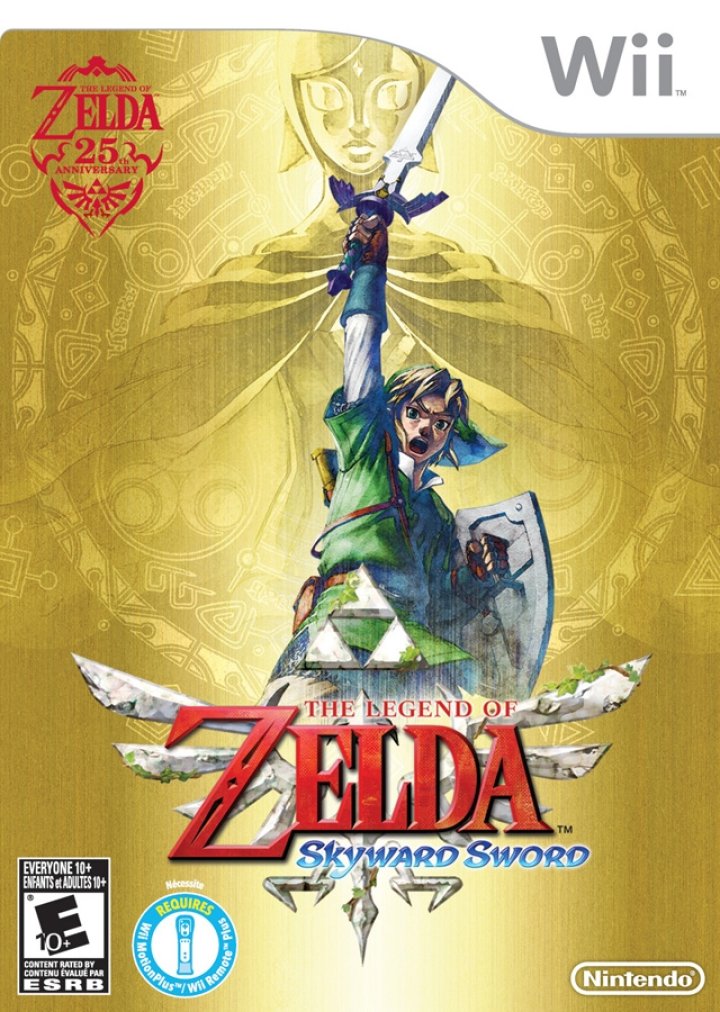 The Legend of Zelda: Skyward Sword

A Link to the Future One of the most storied franchises in history soars to new heights. The Legend of Zelda™: Skyward Sword shakes up the tried-and-true adventure game formula and marks a turning point for the franchise. The introduction of full motion controls to the series enabled by Wii MotionPlus™ technology enhances player movements while offering the most intuitive play control of any game in the series to date. FEATURES: * The Legend of Zelda: Skyward Sword boasts the most realistic sword combat of any game to date, turning every encounter into a challenge of both brains and brawn. Wii MotionPlus technology accurately translates the angle of every sword slice, effectively putting Link's blade in the player's hand. Analyzing enemy attack and defense tendencies and counteracting with precise swings of the sword provide a satisfying experience that blends puzzle-solving with a new and distinctly unique combat system. * Explore a massive, multilayered world that seamlessly blends soaring exploration in a sea of clouds with intense ground-based adventuring that blurs the line between the main world and traditional Zelda dungeons. Link soars through the skies on the back of a noble bird and dives beneath the clouds to the continent below in an epic quest that lays the foundation for the events in the critically acclaimed The Legend of Zelda: Ocarina of Time. * Prepare for intense puzzle-solving as only The Legend of Zelda games can deliver. Exploration of the forests, volcanoes and deserts requires players to think on their feet as they solve puzzles, overcome obstacles and escape deadly traps. Once they find their way to each dungeon, they are confronted by even more puzzles guarded by fiendish enemies. * The Legend of Zelda: Skyward Sword redefines the traditional Zelda framework and introduces an arsenal of items, upgrades and rewards unlike any game in the franchise to date. The adventure guides players into, out of and back to dungeons and areas they've already completed. Along the way, Link gathers a massive inventory of peculiar items and resources that can be used to upgrade many of his weapons and equipment. * A Wii Remote Plus controller or Wii MotionPlus accessory is required to play The Legend of Zelda: Skyward Sword. Also Available The Legend of Zelda: Skyward Sword Collector's Edition 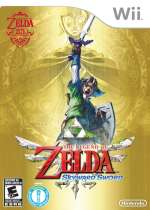 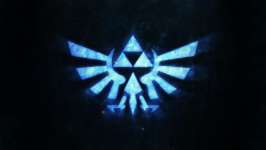 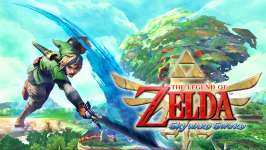 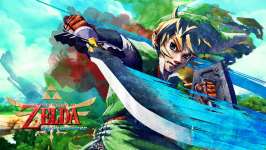 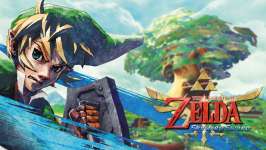 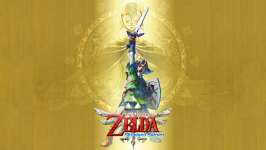 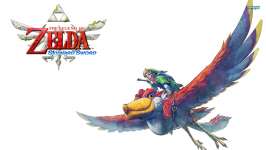 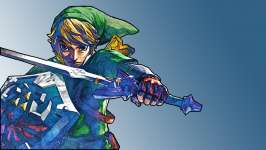 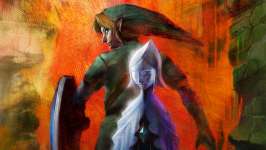 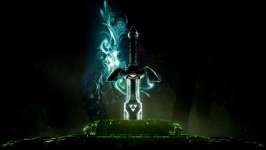 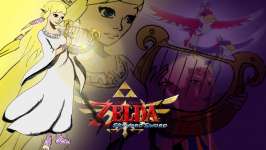 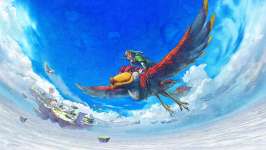 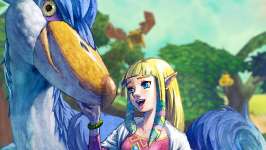 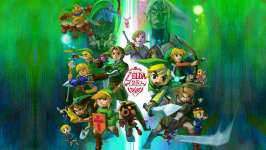 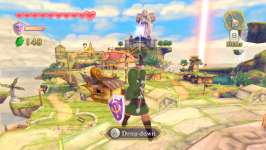 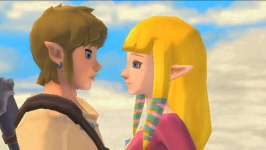 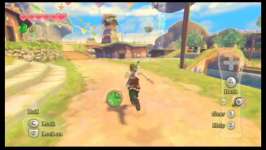 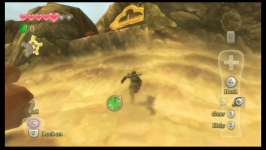 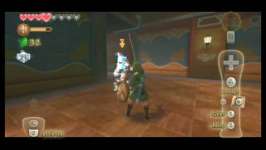 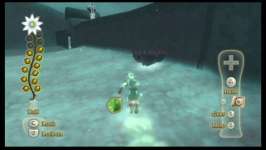 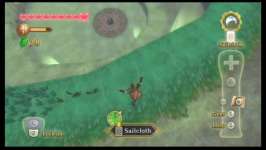 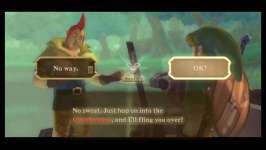 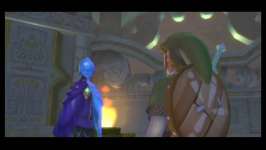