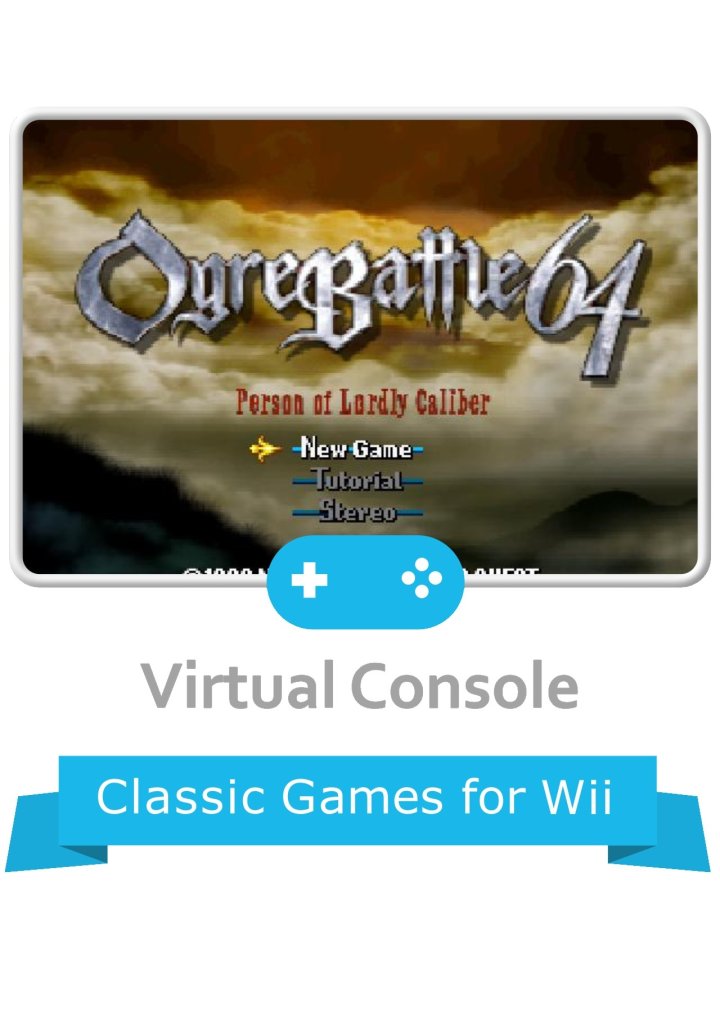 Magnus Gallant leads the revolution for the kingdom of Palatinus. The kingdom's Lord, Holy Lodis Empire, is rumored to be planning the domination of the entire continent of Zeteginia. This creates concern among the people, and it is up to Magnus to rid the people of the Lord and free them from slavery forever. Ogre Battle 64 is a semi-sequel to the original Ogre Battle, and is the third game in the series. Like its predecessors, the game is a tactical RPG. The main character, Magnus, leads many troops into each battle, and the player must control how each group attacks or defends, and whether straightforward attacks or magic shall be used. Depending on the player's choices, there are branching levels, each with their own difficulty levels. The more battles the player faces and completes, the more experience each warrior in the team gathers. 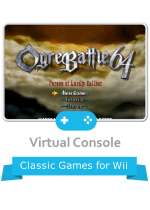