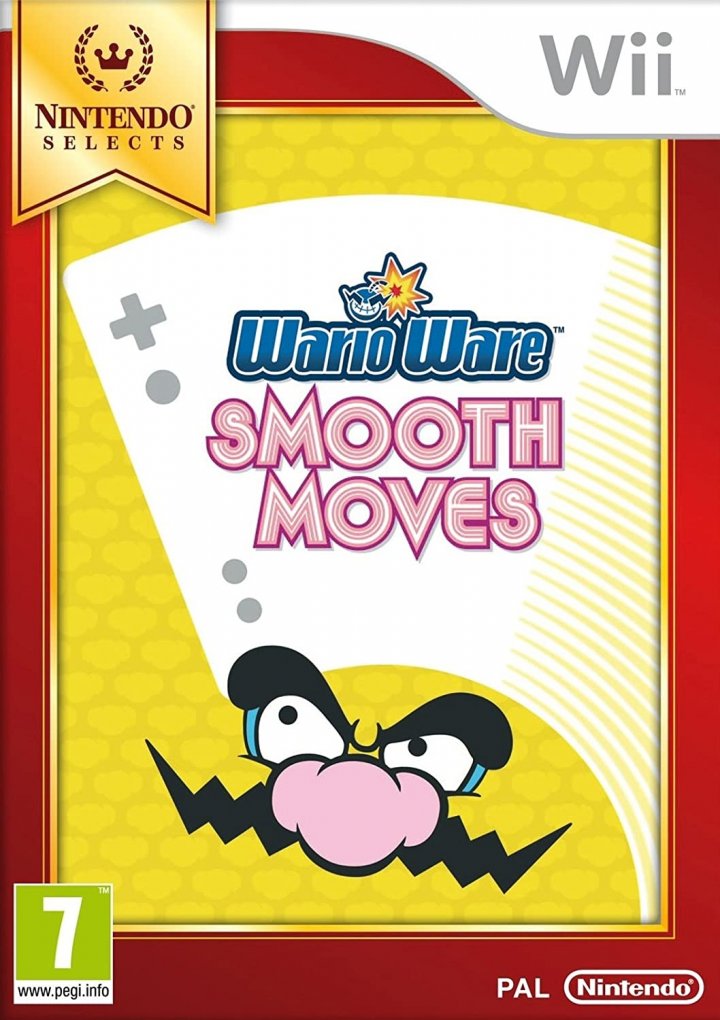 Wario unleashes a new batch of microgames exclusively for Wii Wario stumbles into an old building called the Temple of Form. Inside, he finds a mystical treasure called the Form Baton. There are many ways to hold and move the baton (called "forms"), and legend has it that if the holder follows the forms, he can overcome any challenge. With this discovery, the form craze spreads and soon everybody is doing their best to master the moves. The game's full-body controls add a whole new level of insanity to an already frenetic experience. With more than 200 lightning-quick microgames and controls that range from scribbling to flailing, WarioWare: Smooth Moves takes interactive gaming to a whole new level. Players steer cars, twirl pizzas, saw logs, and dance their way to victory. All they need to be the champ is confidence, a Wii Remote, and their best moves. 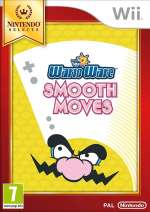