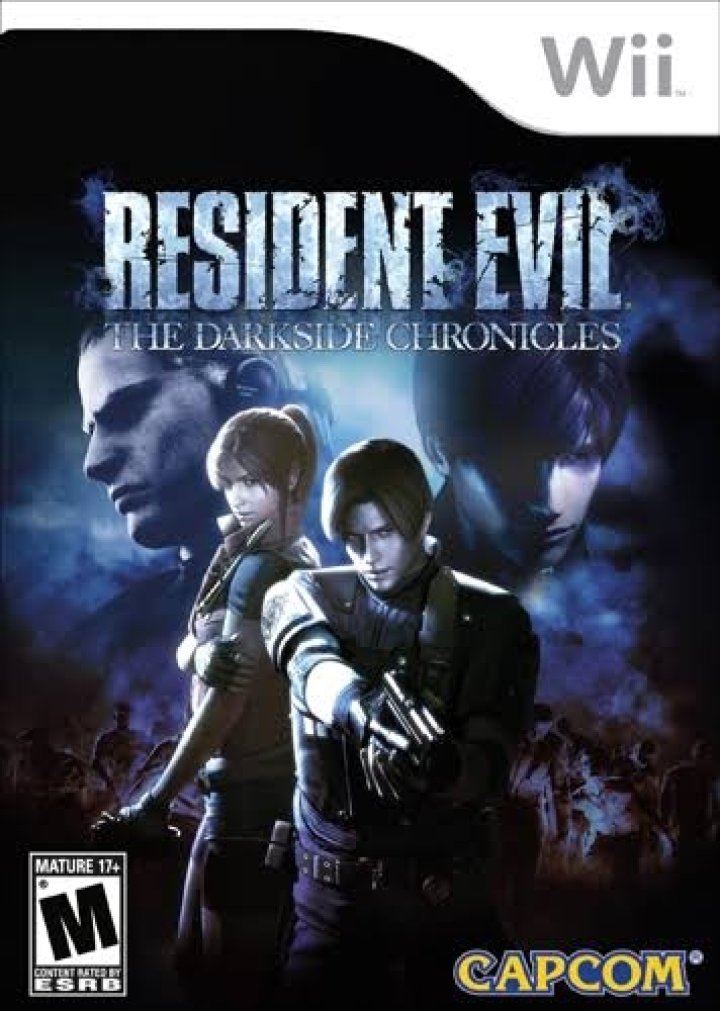 The Darkside Chronicles is an on-rails shooting game. In the Resident Evil series it is the second title exclusive to the Wii platform. The game's plot revolves around the personal stories and tragedies in the series, with its main focus on retelling the events of Resident Evil 2 and Resident Evil: Code: Veronica. A new chapter called Operation Javier fleshes out the plot further and explains the motives of Resident Evil 4 villain Jack Krauser. It takes place in 2002 and is set in the waterside village of Mixcoatl, located in the South American Amparo. It tells the story of Leon S. Kennedy teaming up with Jack Krauser to investigate the connections of crime lord Javier Hidalgo to a former Umbrella researcher. Just like The Umbrella Chronicles players do not control the character's movement, but only the shooting aspect, shown from a first-person perspective. The player's partner is also shown on the screen and there is an cooperative option for two players. 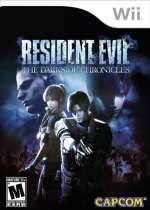 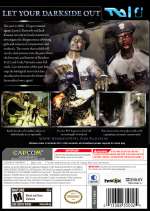