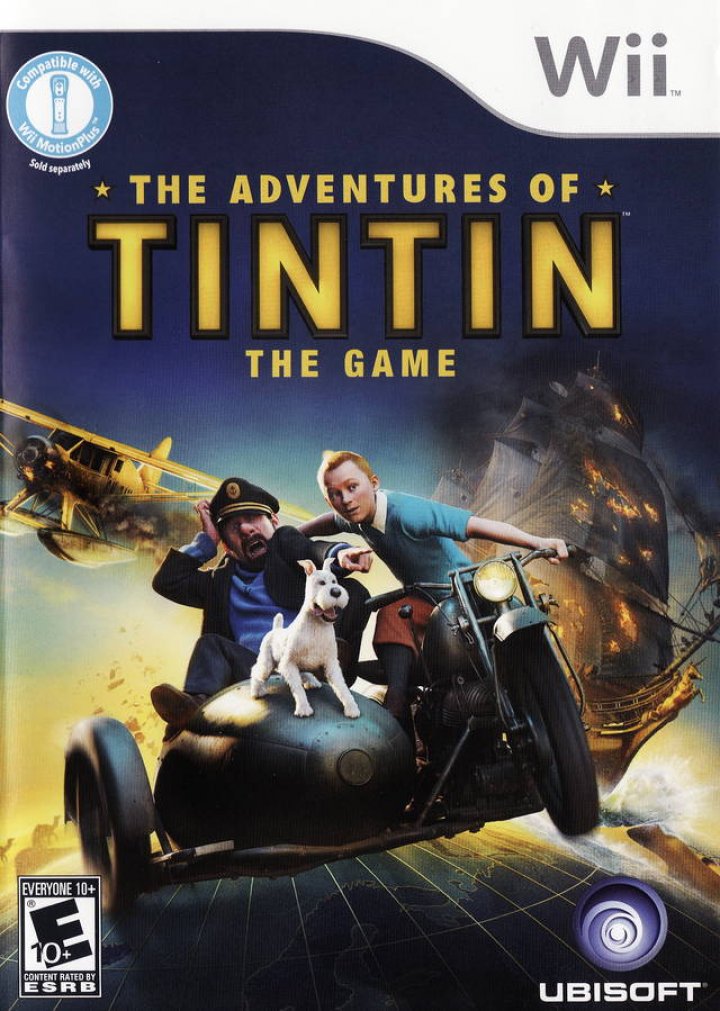 The Adventures of Tintin: The Game

While the movie taps into the nostalgia vein of Hergé’s original comic strip, the game feeds from the memory of traditional platformers. Platforming is the beating heart of Ubisoft’s crisp, charming riff on Spielberg’s recent film. The subtlety and nuance of the cast’s movements, from daring leaps to nose-smashing right-hooks, is an artistic delight that keeps the sidescrolling action consistently engaging, even if it does turn out to have more ideas than its slender runtime can cope with. 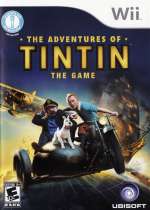 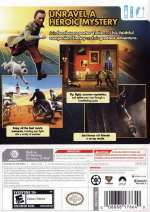 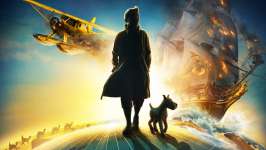 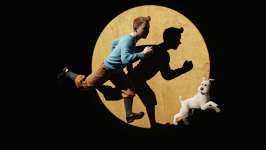