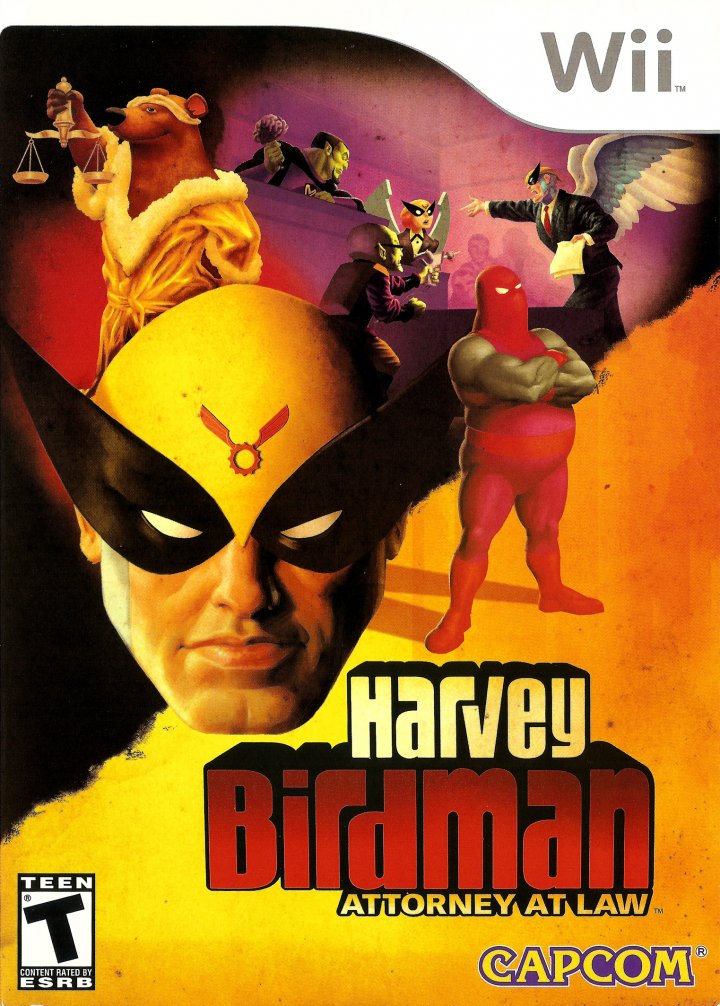 Harvey Birdman: Attorney at Law is based off of the Adult Swim show of the same name. The game is more of an interactive story that leads your through five separate cases and features characters from the TV show. The gameplay is mostly consistent of exploring crime scenes, finding evidence, talking to cartoon character witnesses and give try to prove the innocence of your client by any needs necessary. You only are allowed five crests during your court hearing, losing all five when making a mistake will result in having to restart back at the last checkpoint and starting over again. Picking certain moves while talking to other people can result in extra crests for your court hearing or even unlock a Street Fighter cameo (Guile, Dhalsim, Zangief, Ryu and Chun Li) that will unlock a secret movie that you can view. 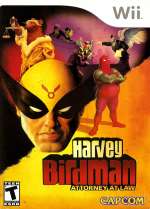 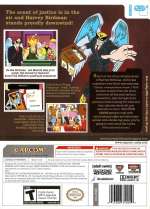 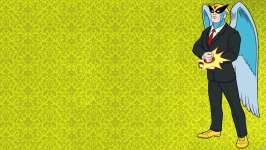