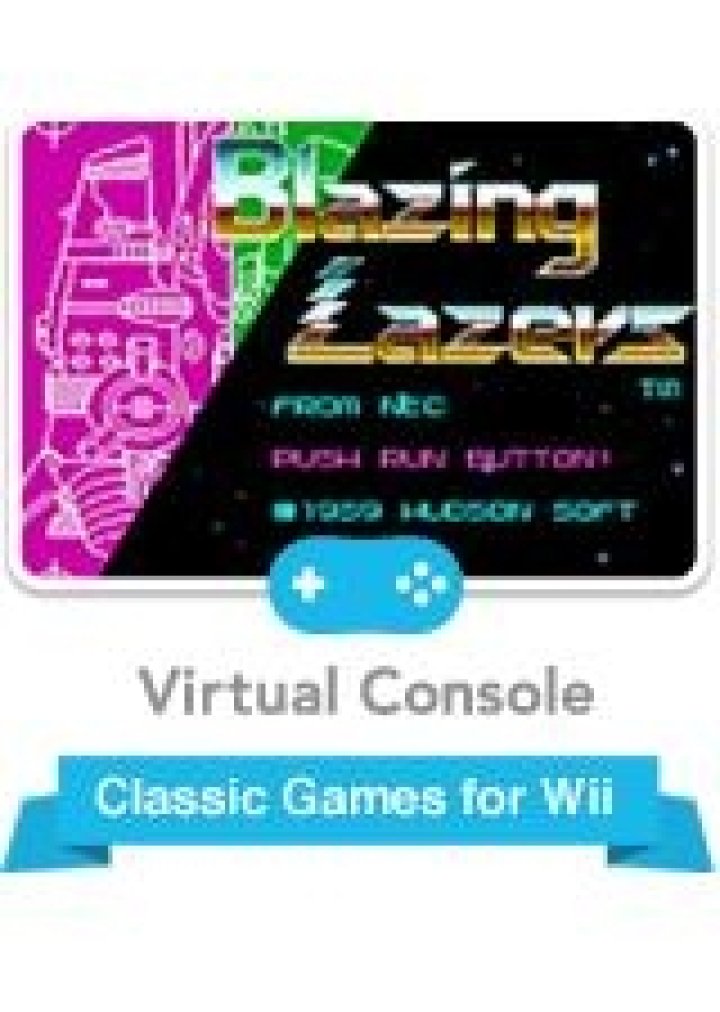 Blazing Lazers is a vertical-scrolling shooter that was praised for surpassing the limitations of the hardware of its time. Players control the extraordinary firepower of their Gunhed Star Fighter to take on the Dark Squadron that has begun its invasion of Earth. Collect power-ups to increase your ship’s battle strength so it can cut through enemies and defeat the bosses in all 9 areas. Of course, as part of the “Soldier” series, the game contains a good combination of fast-paced speed with catchy, drum-propelled background music, coupled with the Field Thunder that can be used to destroy enemies in one fell swoop for the ultimate sense of satisfaction! With its fine-tuned difficulty levels, Blazing Lazers is a shooting game that anyone can enjoy! 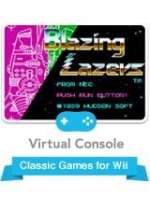