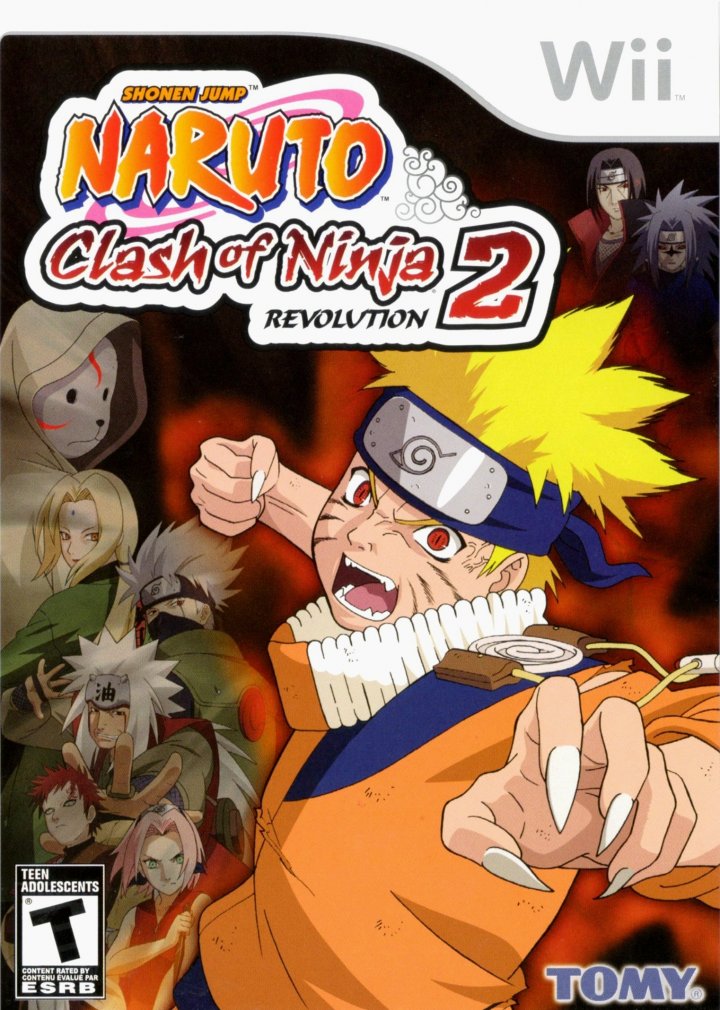 Naruto: Clash of Ninja Revolution 2 is the fourth English installment of the Clash of Ninja series and the second installment in the Revolution series. The game features an original storyline that was never shown in the anime or manga, set after Sasuke Uchiha betrays the Hidden Leaf Village in search of power. In addition, the game introduces new gameplay modes, such as a new Mission Mode with three-hundred missions, with its gameplay as ten missions for each character; and bring back others, such as Oboro mode, now renamed Kumite Mode, among other minor tweaks. 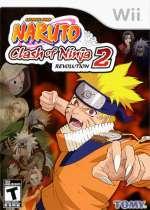 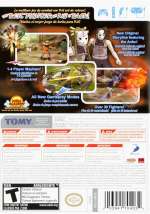 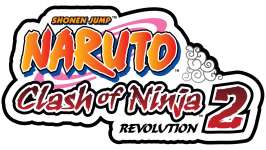 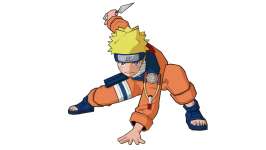