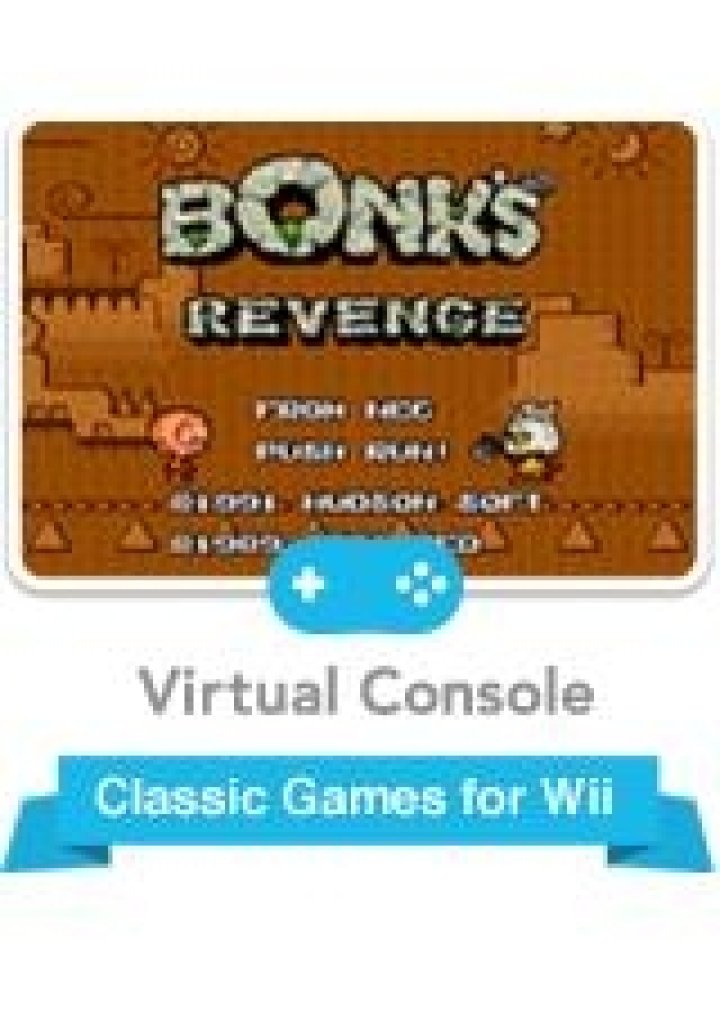 The "hardheaded” hero is back for more in the 2nd installment of the Bonk series. Taking place in the Monster Kingdom, Bonk the Caveman makes his way toward King Drool III. Bonk’s Revenge is a side-scrolling action game in which you Jump and “Bonk” (headbutt) your enemies while you make your way to the goal at the end of each stage. Double, even triple, your attack power by eating the meat that appears in a stage. There are 8 different hidden bonus stages, and the Dinosaur Train that appears after you defeat a boss will change depending on how many Smileys you’ve collected. With new actions such as the Triangle Jump and the ability to climb trees, as well as 7 variety–packed stages, Bonk’s Revenge will keep you playing over and over. 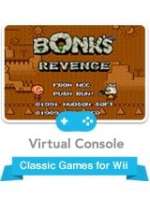