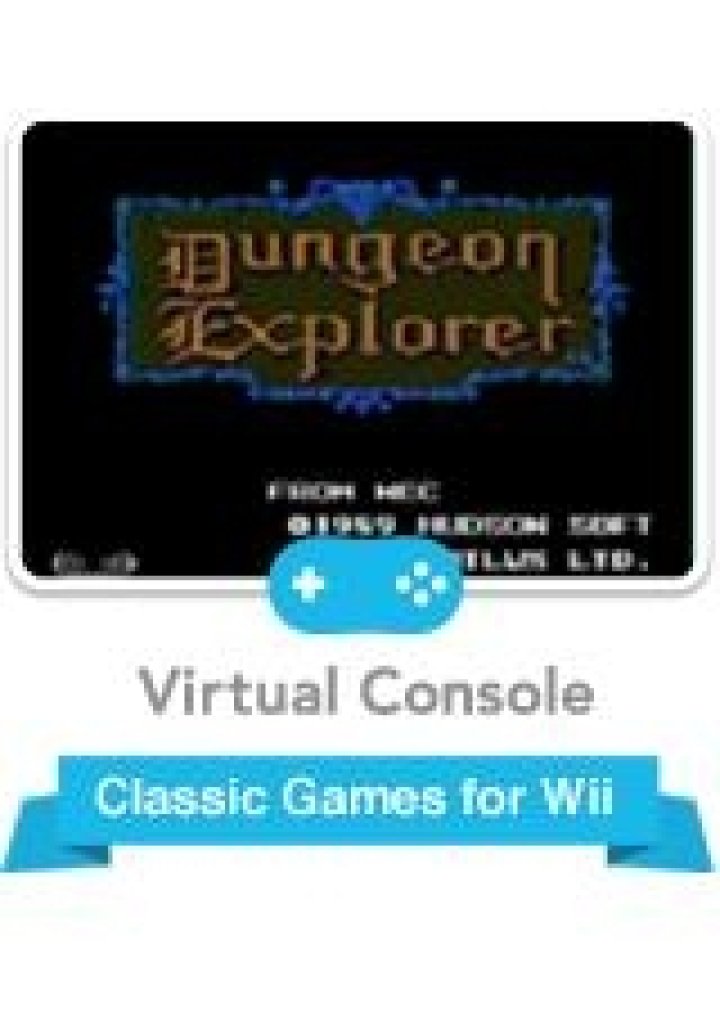 Dungeon Explorer is a multiplayer action/role-playing game where up to five players can play at the same time. The story takes place in underground dungeons. Players can choose from eight different character types: Fighter, Thief, Warlock, Witch, Bishop, Elf, Bard or Knome. Depending on the character, the types of magic, attack strength and movement will all vary. To survive, players must know all about their enemies' weaknesses. Players also must know about the special attributes of each magic spell and use them to their greatest advantage. In team-play games, working together is the key to victory. Any combination of Wii Remotes and Nintendo GameCube™ controllers can be used in multiplayer games. 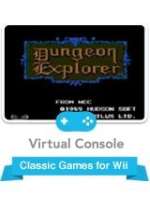