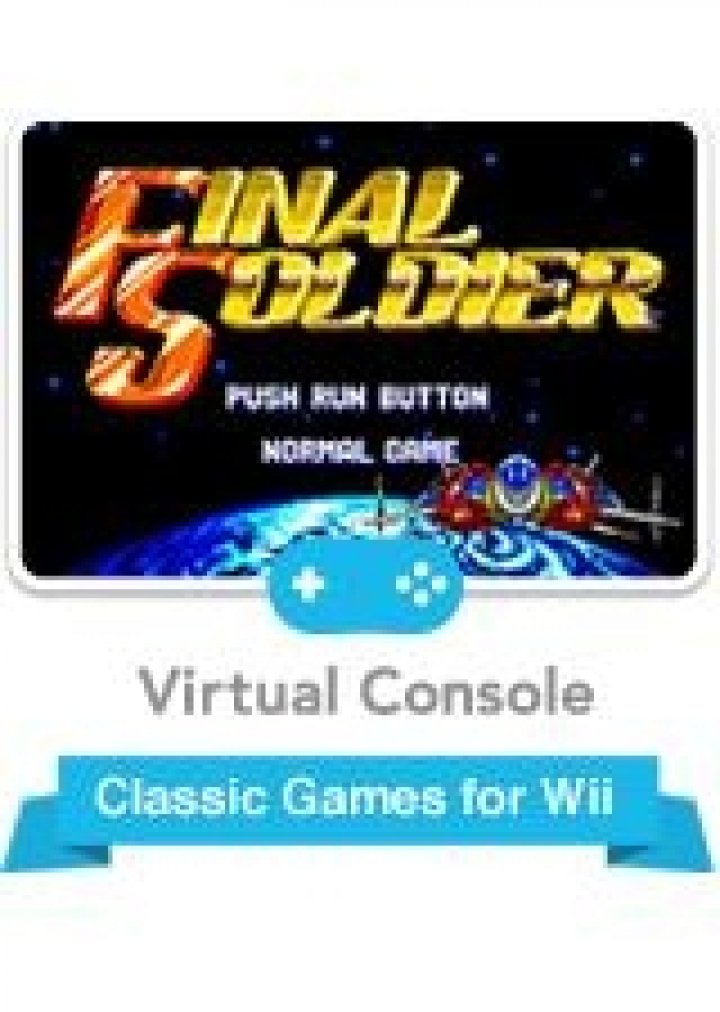 A vertically scrolling shooter from the well-known Soldier series. In the 23rd century, invaders from the future suddenly attack Earth. Controlling a fighter created by the world’s scientists, you rise to meet the enemy. Collect power-up units, such as laser, e-beam, fire and missile, and then equip them in Options to launch a variety of attacks. For each of these weapons, you can freely select from three different types in SET-UP. Anticipate enemies' strikes and deftly switch between weapons to defeat the invaders. In addition to normal game, there are also 2 minute game and 5 minute game score-attack modes. The most perfect blend and balance of any game in the series, Final Soldier is a title you don't want to miss. 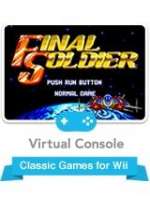