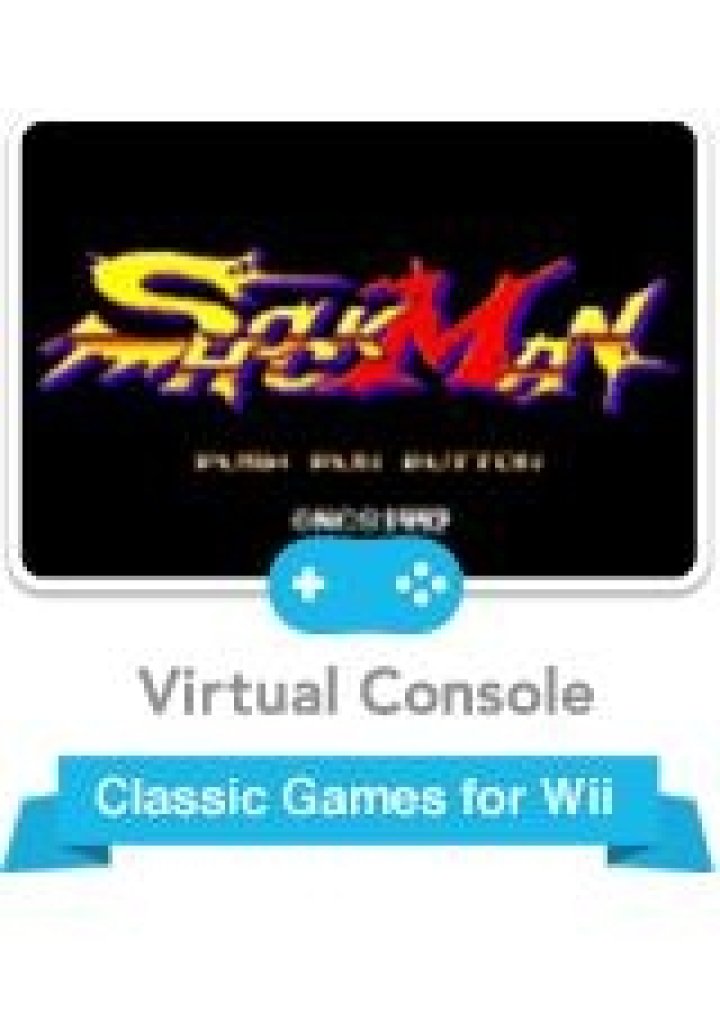 It's been two years since Arnold and Sonya were made into Shockmen. A message from the professor to return to their bodies has them head to his laboratory, but they are ambushed by a mysterious enemy along the way. After narrowly defeating the enemy, they catch a TV news flash announcing the Ryo Empire invasion. They find that the professor has been abducted and set out to rescue him. Shockman is a side-view action shooter that has eight stages, including Action Stages, where you jump and use special techniques, and side-scrolling Shooting Stages. This game expands on the well-paced story from the previous version and contains cooperative elements like shared life and a powerful Team Shockbeam that can be used during two-player simultaneous play. 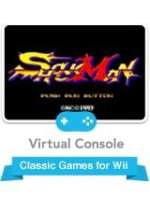