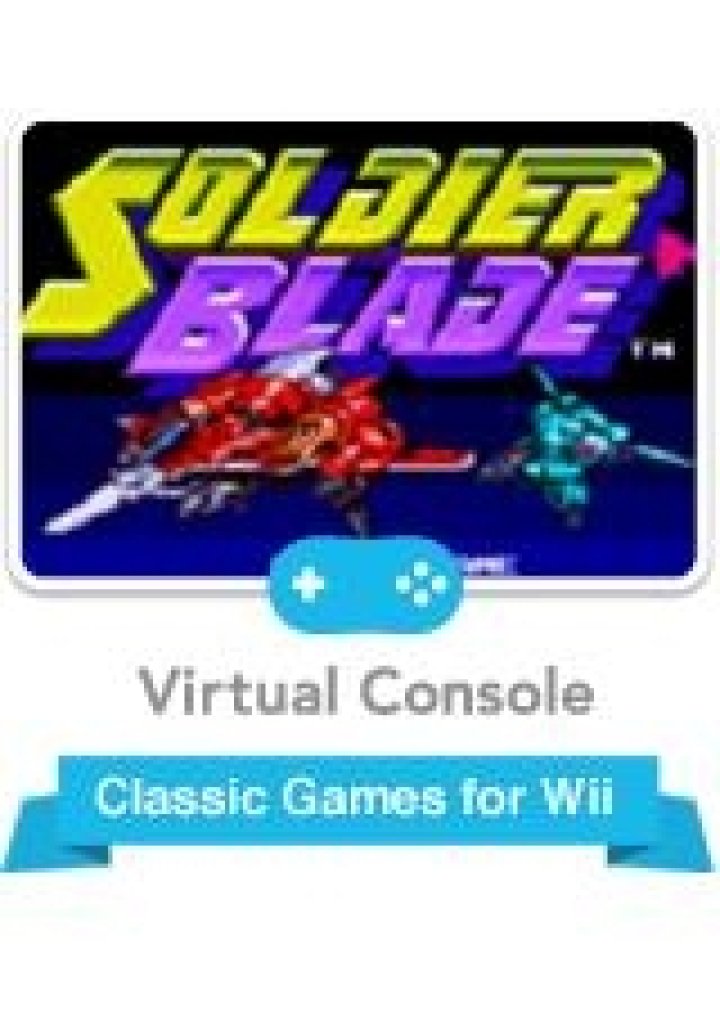 Soldier Blade is a vertical-scrolling shooter from the classic Star Soldier series. Play as a pilot in the SIA (Special Interception Air force) and ride on the heavy fighter aircraft “Soldier Blade” to fight against the swarm of enemies. Your ship can collect power-up items and blast three different types of attacks depending on the color of the item. New features such as the “Gunbody” that can protect you from enemy bullets and the “Burst Out” system that changes effects depending on your current power-up, give this game a strategic depth because you will need to decide which items to collect and when to blast certain special attacks. Enjoy the exhilaration of this classic shooter series that is packed with various large and small visual effects set in the stages. At the end of each stage is a strong boss character that will attack you with multiple gimmicks. It also features the series’ popular Challenge mode in which you try to earn as many points possible in a limited amount of time. 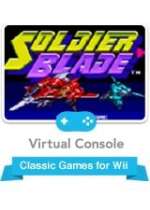