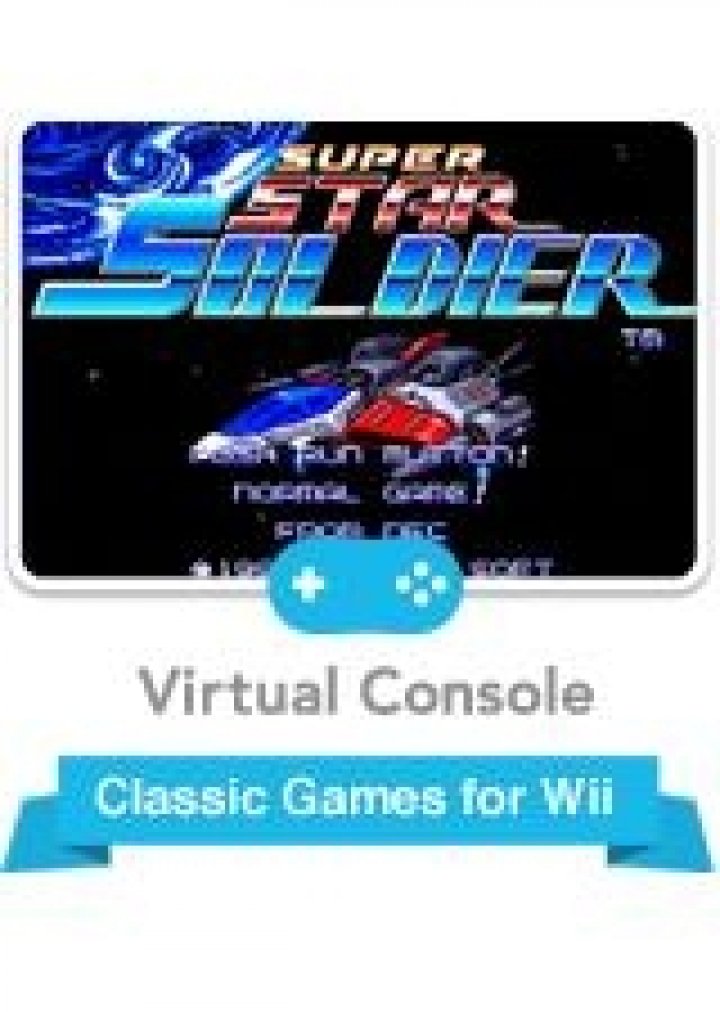 4 Megs, 8 levels, 16-bit bliss. In the early days of game consoles, Hudson released a range of shooting games, beginning with the modest Star Soldier, Star Force, which Takahashi Meijin (16-Shot) became famous for, and Starship Hector. Hudson released Super Star Soldier on its own in 1990. Out of all the vertical shooters released for the TurboGrafx-16, Super Star Soldier boasted arguably the best array of weapons, including: flame throwers, electricity, spread guns and heat-seeking missiles. Moreover, many people believed Super Star Soldier’s graphics were the best of any TurboChip game. But what Super Star Soldier ultimately became known for is was for its sheer intense gameplay. The action in Super Star Soldier was much faster and, consequently, way more challenging than most other shooters released on the TurboGrafx. The game called out to all the hardcore shooter pros, and became a cult hit in Japan, where they staged competitions with some of the best players to see who could rack up the highest scores, and who had the best patterns for beating the game. Takahashi-san, Hudson’s own celebrity gamer, also known as 16-shot, was practically unbeatable in the game. No doubt due to his insane ability to press a joystick button 16 times in one second! Now, on Virtual Console™, you can re-discover what made Super Star Soldier a cult favorite. 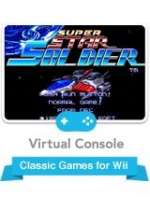