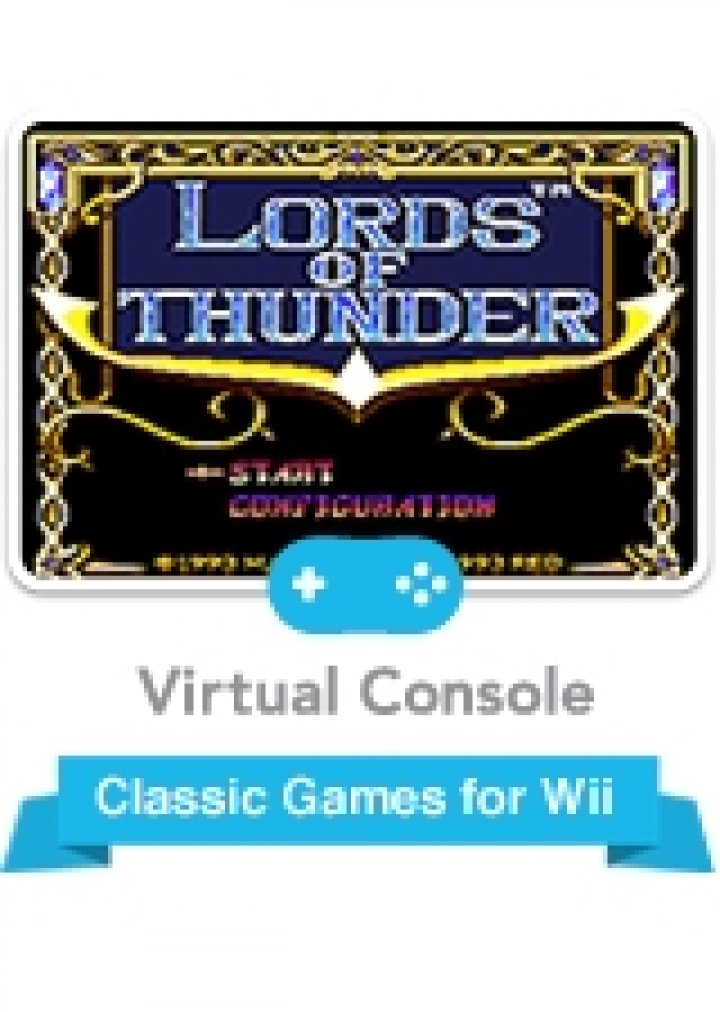 Enemies are plotting to revive "The Dark One, Zaggart", who was sealed beneath the six continents of Mistral. It's up to Landis, the descendant of Dyu, to stop them. Flying into action on wings of fury, you must blast through enemies across 6 stages filled with swarms of enemies and vicious bosses before you can advance to the final stage. Landis has a choice of four armor types (Fire, Earth, Water, Wind), each of which has unique attack powers and attack directionality. Landis can also pick up items and raise his Power Bar. 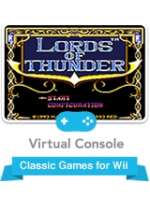