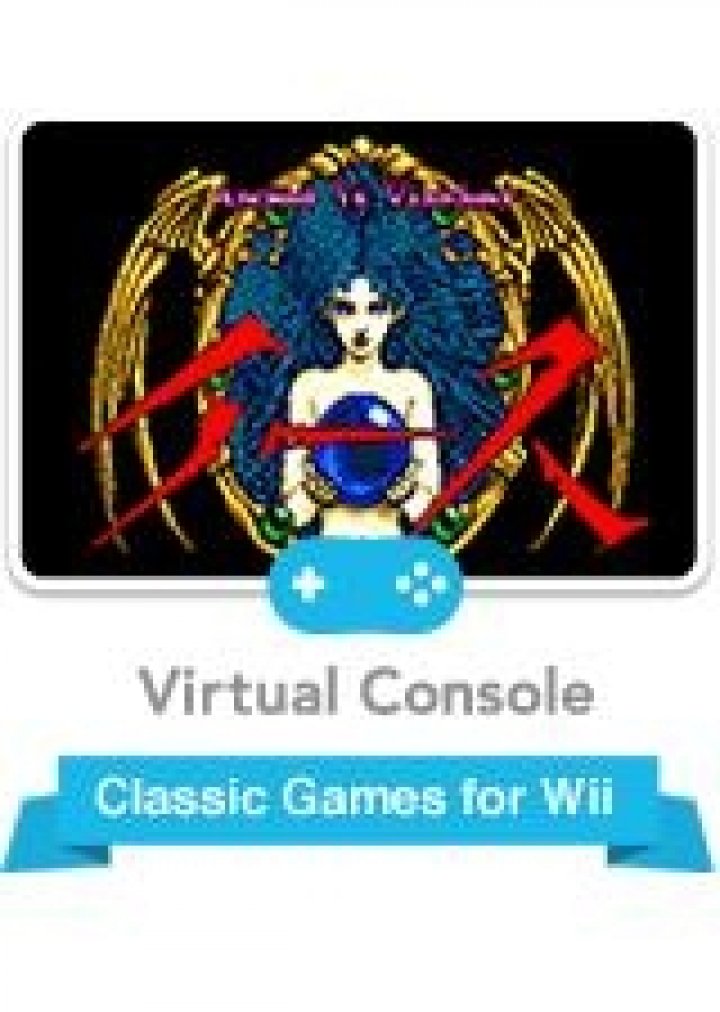 Ys Book I & II chronicles the first adventures of Adol Christin, a young, red-haired swordsman, on his quest to unlock the secrets of an ancient kingdom. As Adol, you search the island of Esteria, gathering clues to unravel the mystery of Ys. Fight monsters that lurk in caves and towers with physical or magical attacks, and use your brain to make your way through dangerous areas filled with traps. In Ys Book I & II, the first titles in the Ys series were put together as a single TurboGrafx CD-ROM. They awed players with their gripping story lines accompanied by fully orchestrated sound tracks, wonderful voice acting, and amazing special effects. Don’t miss out on your chance to experience this wonderful piece of gaming history. 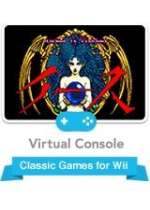