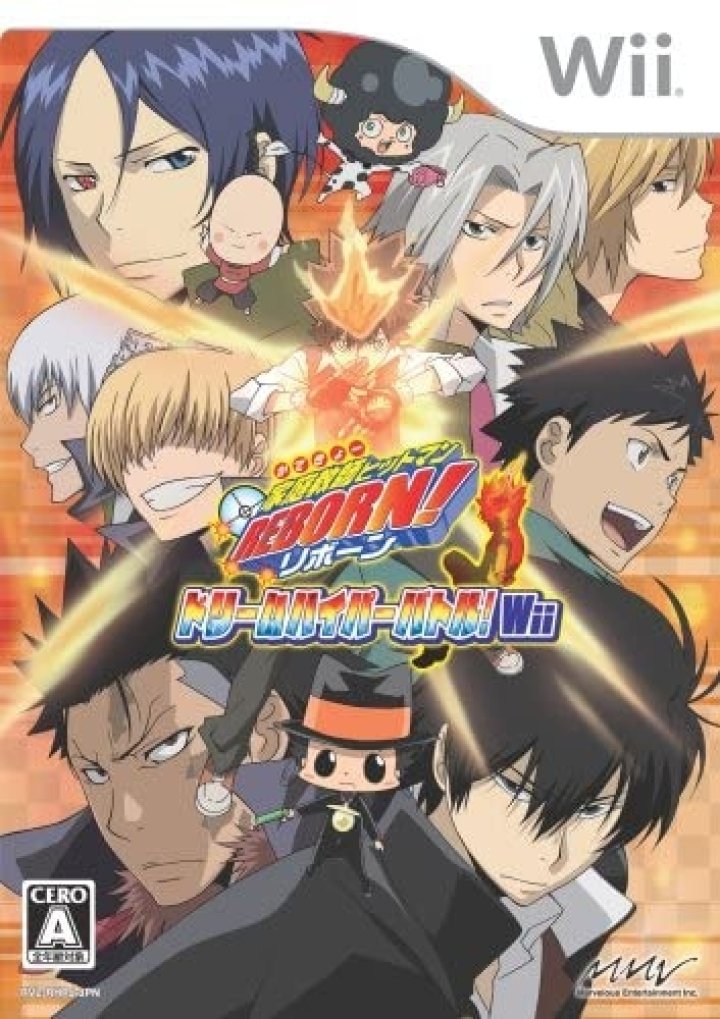 『Dream Hyper Battle! 』has evolved further and has appeared on the Wii! The characters are full 3D and fully voiced, and the sense of presence is outstanding! The Vongola's elite independent assassination squad, the Varia, are now here and the battle entered a new stage. "Battle Dream Mode" has also been added as a new element, and you can raise your favorite characters and challenge the decisive battle with your family! 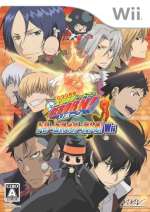 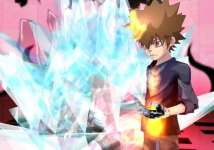 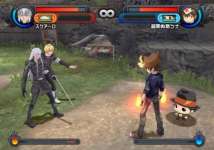 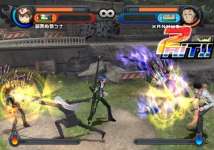