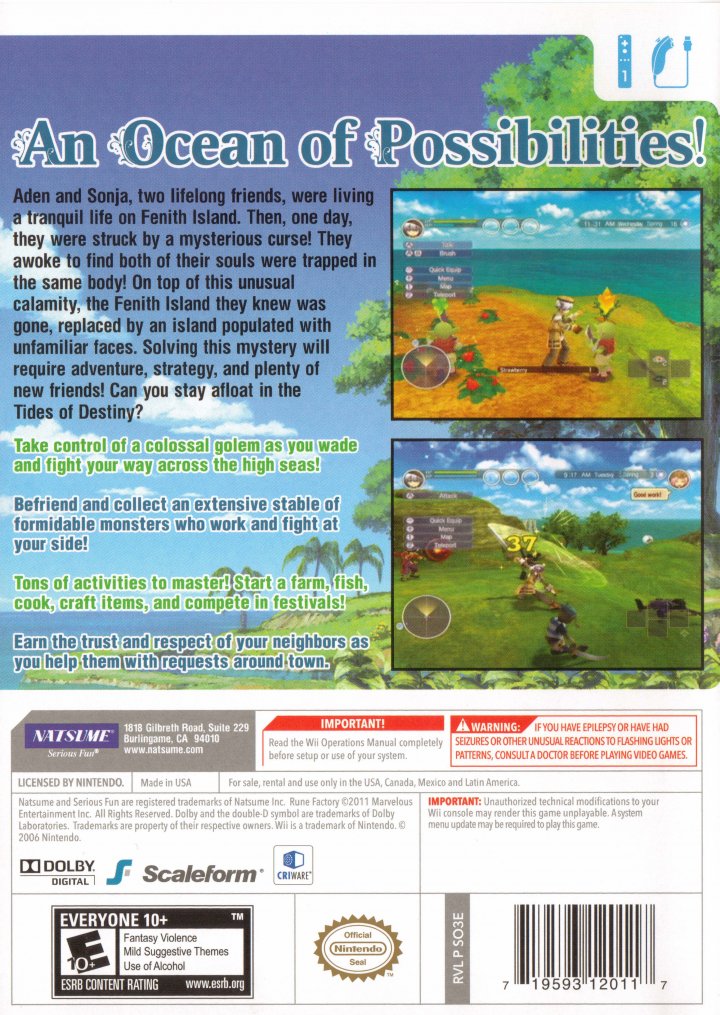 Aden and Sonja, two lifelong friends, live a tranquil life on Fenith Island until they're struck by a mysterious curse: they awaken to find both of their souls are now trapped in the same body! On top of this unusual calamity, the Fenith they knew is gone, replaced by a strange island populated with unfamiliar faces. Only by exploring this new world will they be able to solve the mystery of this curse and save their beloved Island. During the course of their journey, Aden and Sonja will be aided by a colorful cast of characters, as well as take command of the towering golem Ymir. Using their newfound giant friend, they'll cross vast seas, discover hidden islands and dungeons packed with riches, and battle fearsome monsters of the deep! 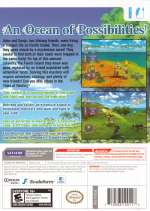 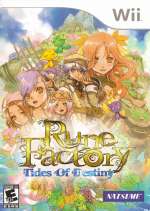 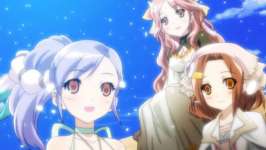 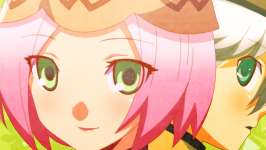 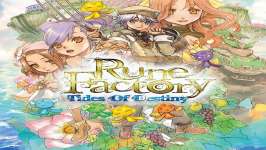 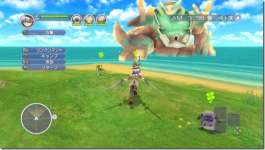 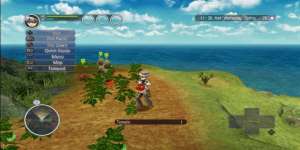