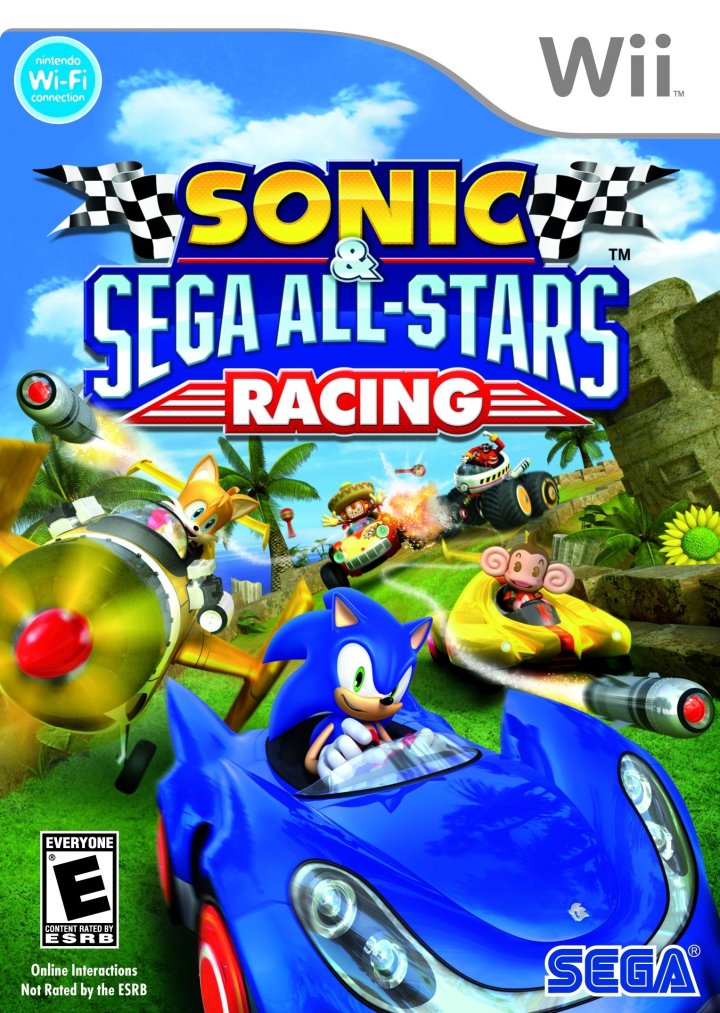 The easiest way to describe Sonic & SEGA All-Stars Racing would be to call it a Super Mario Kart clone. But instead of featuring famous Nintendo-characters like Mario and Bowser, the players use Sonic, Billy Hatcher, Dr. Eggman and 17 other more or less famous characters from the SEGA games library. The core gameplay remains the same though: in a normal race the player has to compete against seven other racers using both his racing skills and one of the several different power ups that are scattered around the track like a boxing glove to shoot racers in front out of the way or mines to destroy his pursuers. Since all cars drive at the same speed, no matter which character they belong to, charging up the boost by doing drifts is the most important thing in order to get to first place. Tricks are also available to gain access to a turbo-boost. But the decision what racer and car to use does influence which All-Star-Action is available to the player. While Sonic the Hedgehog turns into Super Sonic for a short while, giving him a great amount of additional speed, Billy Hatcher lays egg-shells on the track to obstruct his followers. Like all other power-ups, the All-Star-Action has to be collected on the track first before it can be used. The game features several different game-modes. In single player the player can either do time trials, single races, a Grand Prix or one of the several dozen missions that are available and require the player to fulfil many different goals other than simply being the first in a race. These goals include using one long drift to get to the finish line, roll over as many crows as possible or get to the finish line without destroying any pots and many more. 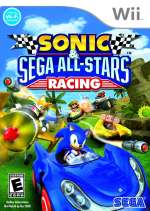 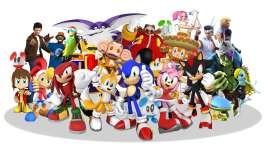 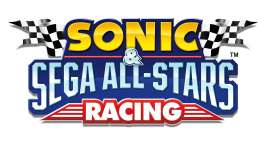