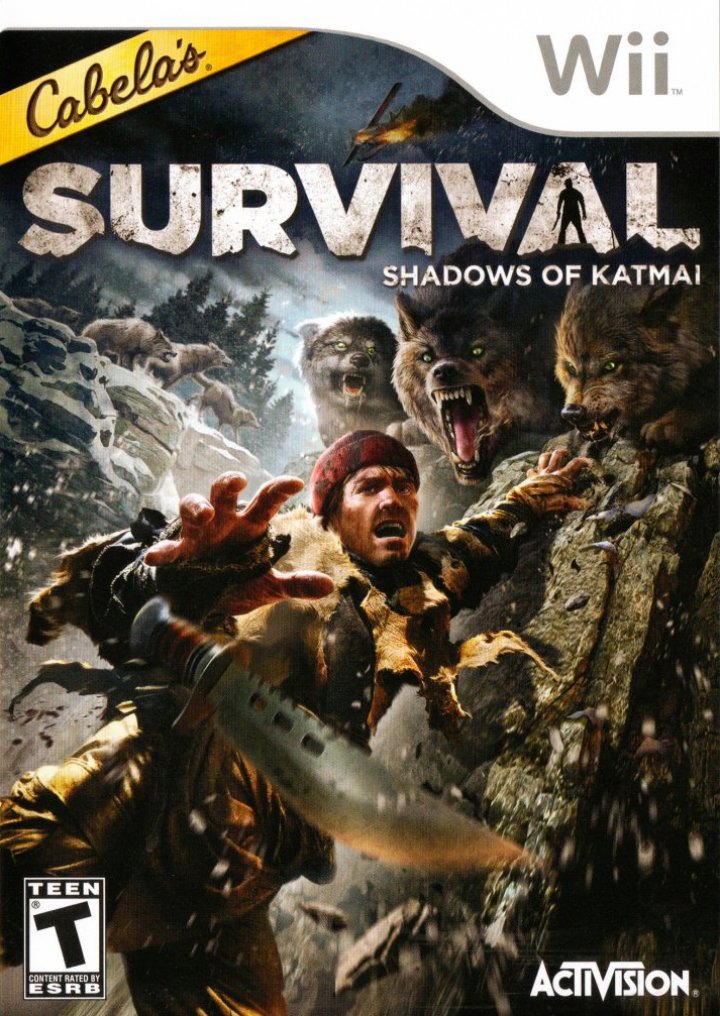 Cabela's Survival: Shadows of Katmai is a departure from typical Cabela's gaming fare in that its focus is not on hunting. Rather, Survival is designed more as an action-adventure game with Cabela's-themed hunting elements. The story revolves around Logan James, a private pilot flying a doctor (Doctor West) though Alaska to deliver highly important cargo to an important destination--where people's lives are at stake! Unfortunately, sans flight plan and going into a storm, the plane crash lands near Katmai Mountain and forces the pilot to venture into an adventure to survive and escape the mountain alive and with their important cargo intact. Wild animals such as bears, wolves, cougars and even birds threaten survival, and require the pilot to dredge up any hunting and survival skills he has. The game is designed to be compatible with the Top Shot Elite gun peripheral, and as such, there is a targeting cursor onscreen that the player uses to hunt or even use some equipment, with all the aiming done manually with the Top Shot Elite. With a controller, the targeting cursor is controlled in a manner similar to a Third-Person Shooter. The player has the ability to perform "Focus Shots" which slow down time and allow for visible placement of internal organs of the animal being hunted or defended against. 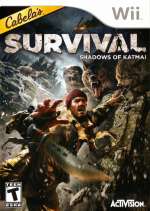 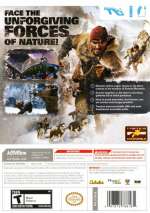 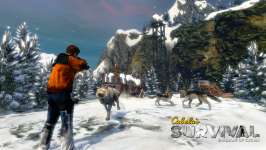 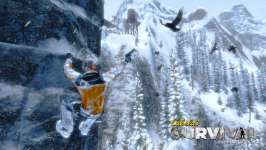