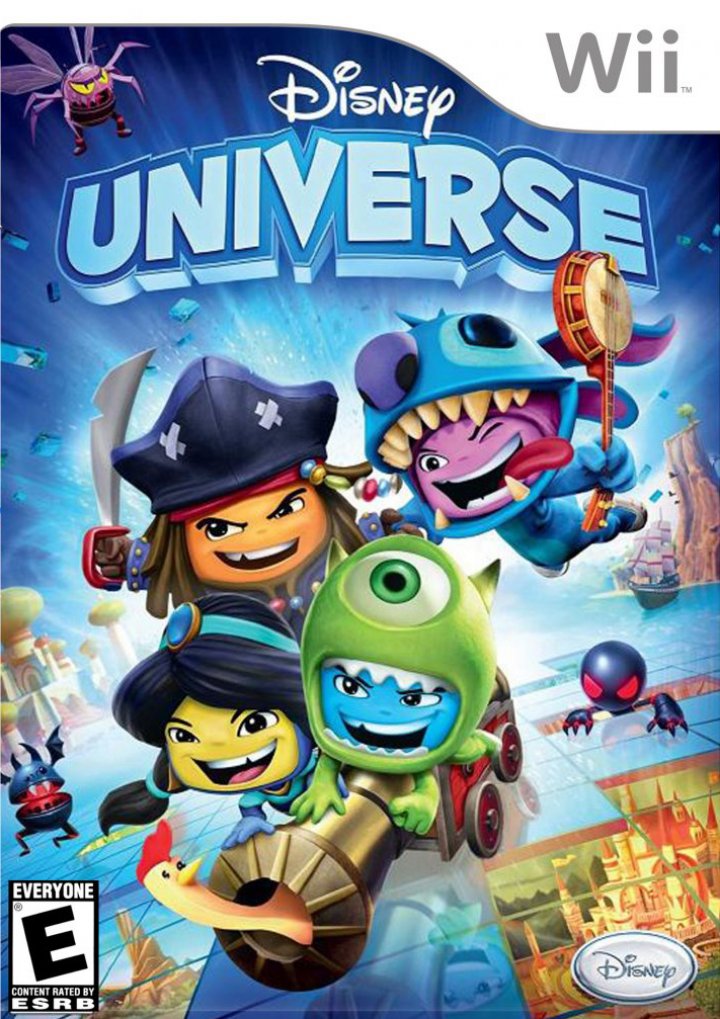 The game resemble Lego games or LittleBigPlanet, with a few notable additions. Up to four friends can connect through local multiplayer and play through 6 different worlds to defeat enemies, and collect powerups and coins. One unique feature is that the enemies actively try to hinder a player's progress by setting up traps or hiding key items. The two main attractions of the game are that players can travel to 6 worlds from classic and contemporary Disney and Pixar properties, consisting of Alice in Wonderland, Pirates of the Caribbean, The Lion King, Wall-E, Monsters Inc. and Aladdin and acquire 45 costumes based on numerous other Disney franchises, such as The Little Mermaid, Tron, Mickey Mouse, Lilo & Stitch and Tangled. 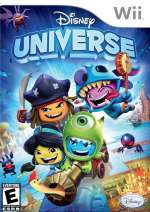 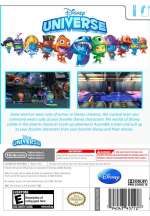 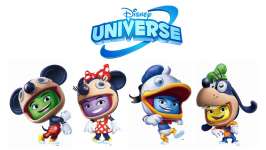