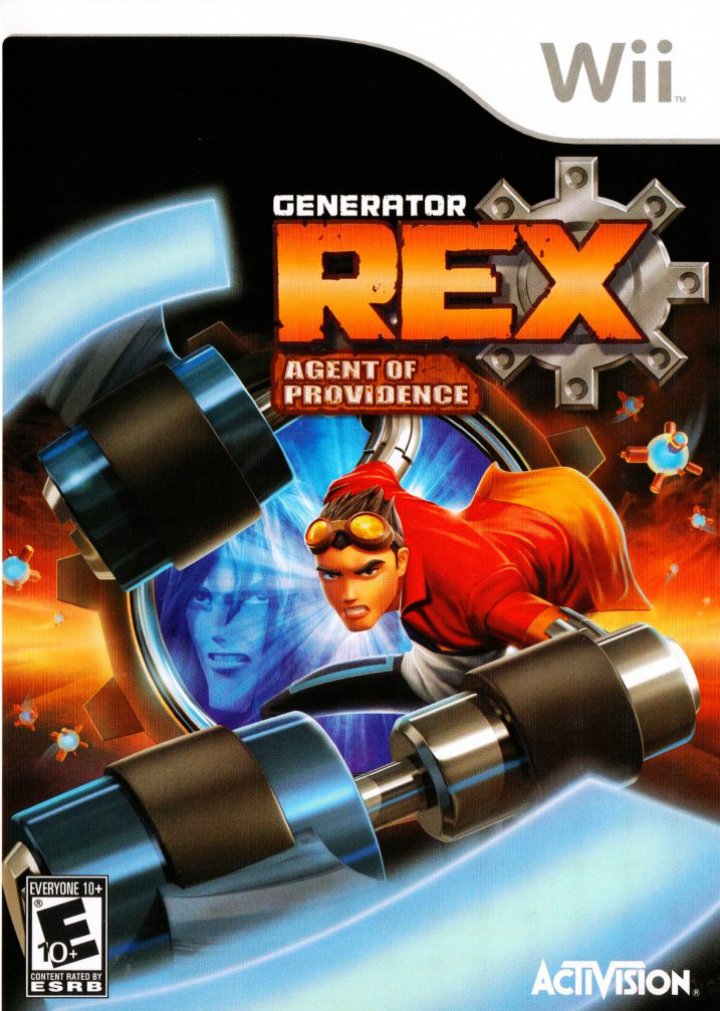 Rex must prevent Van Kleiss and his minions from gaining unprecedented powers that could destroy the Earth. Multi-Head, Biowulf and the Heart of Aquania appear in the game, as supporting villains. When Rex goes on a mission to defeat the EVO, Multi-Headed EVO, he discovers a piece of a blueprint which later is stolen by Breach. This causes Rex to lose some of his new builds. He reports this happening to Providence and goes to the Jungle. A piece of the blueprint is located in Dr. Rylander's lab, where Rex copies Rylander's data. He is then quickly attacked by the "Rabbit EVO", who he later defeats. Breach steals the blueprint again, as Rex returns to Providence. Afterwards, Rex goes to Hong Kong with Bobo Haha to stop Quarry (Rex's original boss) from stealing items, including a piece of the blueprint. To Rex's interest he encounters his romantic love, Circe. He finds out that she is working for Van Kleiss, again, as he helped her escape from him. 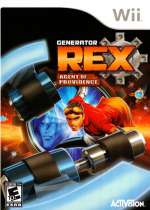 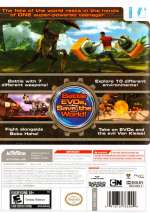 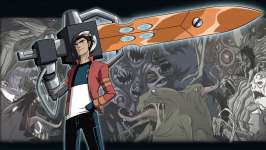