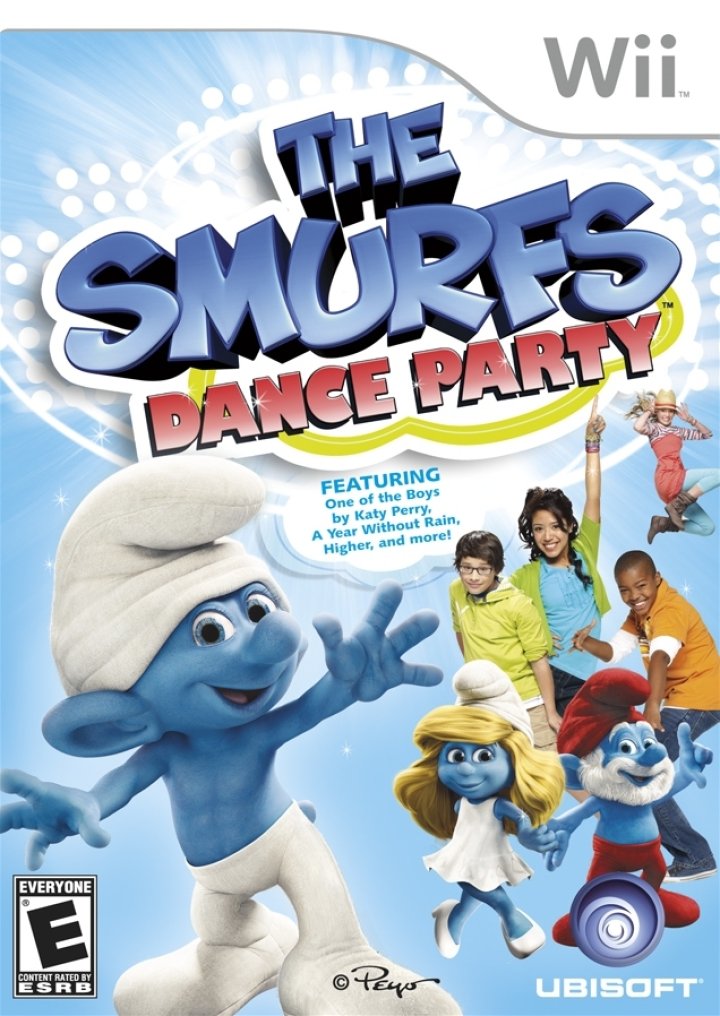 The gameplay is similar to the concept Ubisoft current dance franchise, Just Dance, The Smurfs Dance Party allows players to dance alongside Papa Smurf, Clumsy Smurf, Brainy Smurf, Gutsy Smurf, Smurfette, and Gargamel. In The Smurfs Dance Party, kids and parents can dance alongside their favorite characters and heroes from the feature film, including Smurfette, Papa Smurf, Clumsy, Brainy, Gutsy and Gargamel. Players can enjoy moving to a wide selection of musical genres, including Pop, R&B, Rock and Punk. Each track has unique choreography and can accommodate up to four dancers in Party Mode. 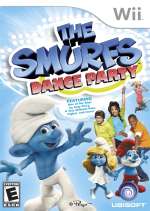 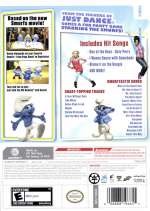 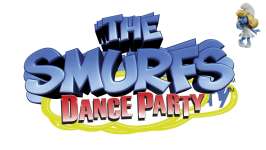