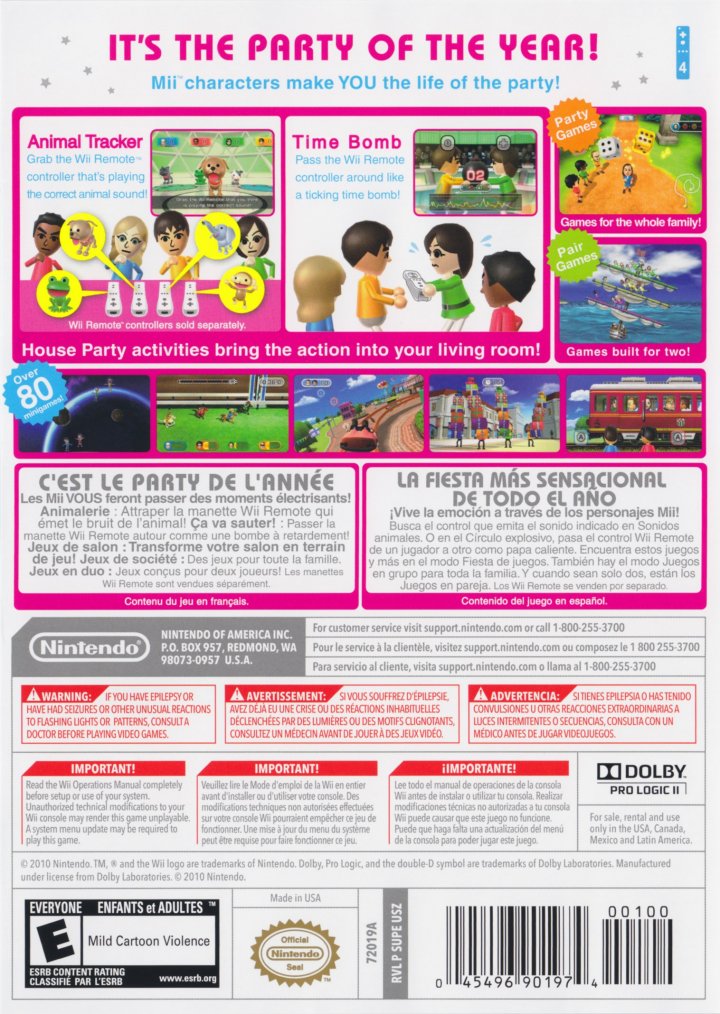 Wii Party features 13 different game modes divided amongst three categories: Party Games, House Party Games, and Pair Games. Most of the game modes integrate use of Wii Party's 80 mini-games. The game also offers additional modes that make exclusive use of the mini-games. Party Games are games in which four players compete against one another. Two of the modes in this category, "Board Game Island" and "Globe Trot", are similar to a traditional board game: a player rolls a die and proceeds the indicated number of steps (Mii characters are used as players' game pieces). At the beginning of each round, a mini-game is played that provides the winning players an advantage on the game board, such as an extra die or money. In "Board Game Island", the first player to reach the goal wins; and in "Globe Trot", which is most similar to gameplay in Mario Party, players travel around the Earth to specific destinations, such as India, Egypt, or the United States, to buy souvenir photographs of the relevant landmarks, shopping items, or cuisine – the player with the most photographs and money by the end of the game wins. House Party Games are activities that focus on the players' physical interactions with the Wii Remote, requiring two players or more. Pair Games are designed for play with only two players, either cooperatively or competitively. 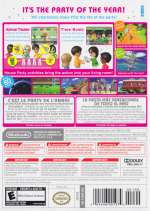 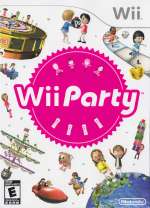 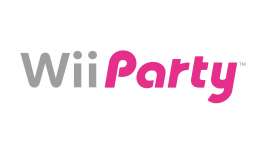 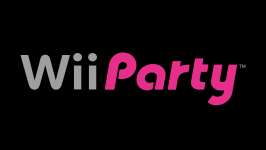 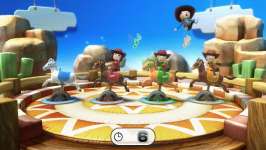 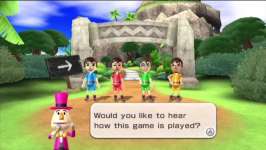