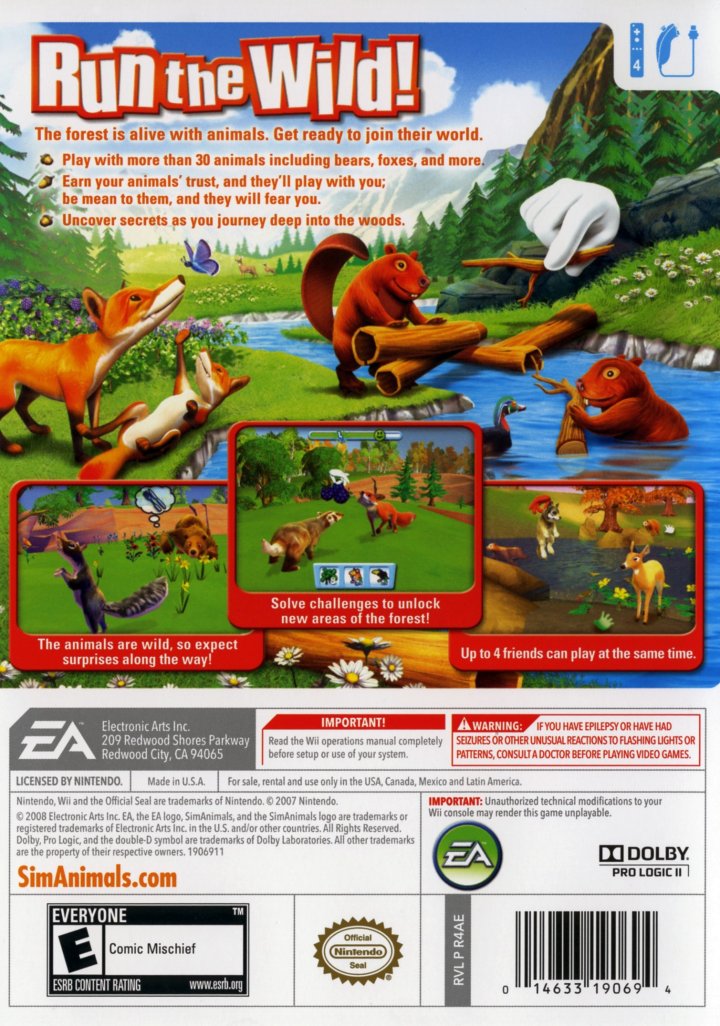 Serving to launch a new series of videogames in the Sims franchise, SimAnimals features many elements of the classic Sims experience, adapted to the Wii motion controls and featuring forest animals instead of human beings. Over 30 species of animals are available in such settings as swamps, forests, junkyards, orchards and rivers. As in previous Sims games, the goal is to keep the locals happy. By meeting the needs of the animals and achieving a predetermined ‘happiness’ level, new areas of the world are unlocked. The game provides the player with quests that either improve the general living conditions or meet the happiness needs of particular animals. Multiplayer comes in the form of up to four-player simultaneous interaction via four Wii remotes, with the potential for either cooperative play with positive outcomes or conflicting goals and unpredictable results. 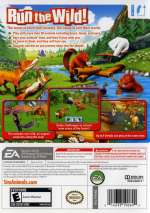 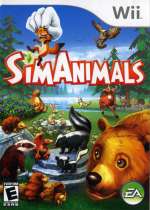 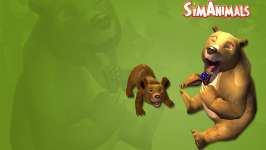 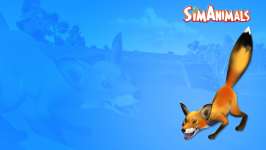 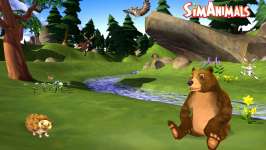