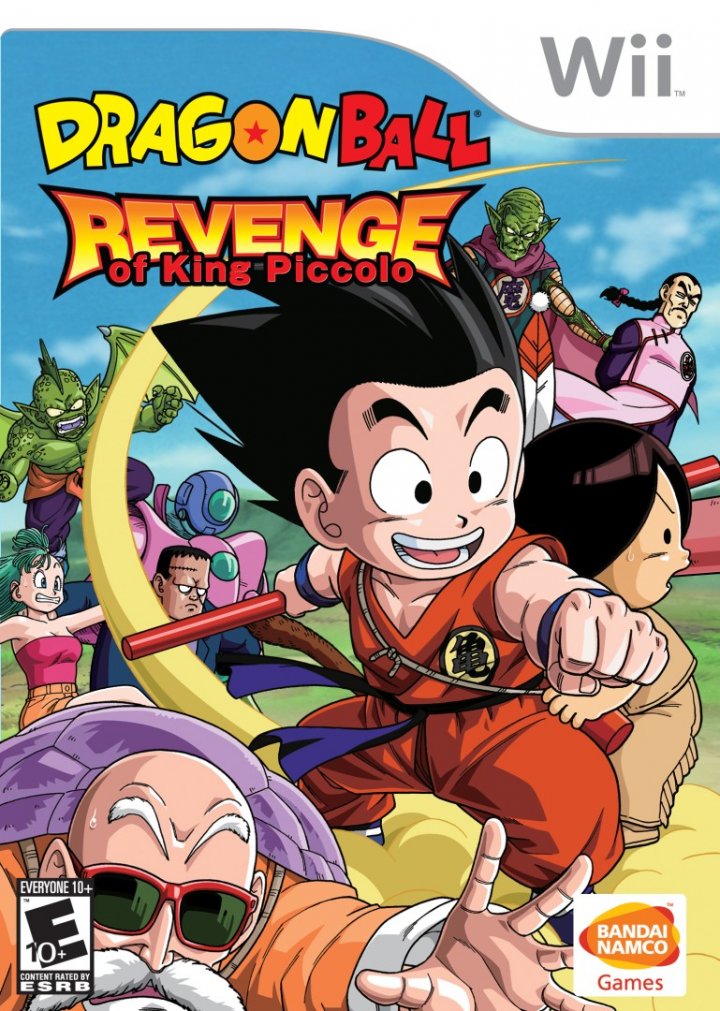 The game has two styles of gameplay to work with. The Adventure Mode retells the events within both the Red Ribbon Army and early Piccolo Daimao story arcs. In this mode game functions as arcade style beat'um up and platformer, where players in the role of protagonist Son Goku, run from point A to point B fighting various enemies and bosses and hopping gaps and ledges. Players can use simple and melee type of attacks or use the Kamehameha battle. Each enemy the player takes out will earn them health, powerups, or zeni which can be used in the shop. 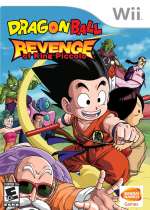 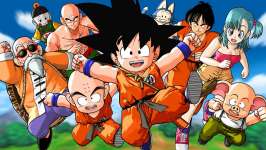 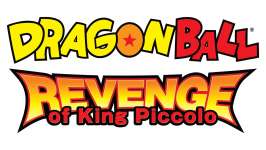