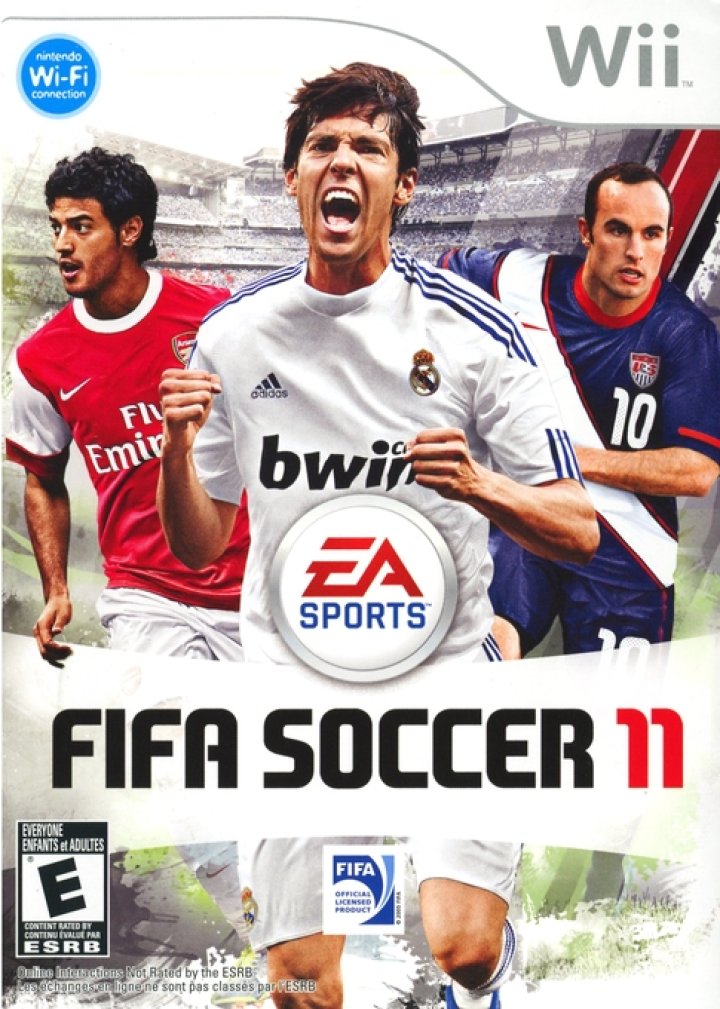 The Wii version of FIFA Soccer 11 is much more action oriented than the other versions. Besides the usual movement controls the focus lies on the new, exclusive street matches with teams of five players each. Here the player can use bound to bounce the ball - similar to hall matches. This mode has a variety of settings, e.g. a wider goal or no goalkeepers. There is even a mode in which the ball directly bounces back into the field after a goal. There are also power ups, e.g. shrinking all enemy athletes or a super shot. The career mode, in which the player creates his own athlete, deals with the rise of a street soccer player. Experience points and team boosts are earned by solving self-directed challenges. 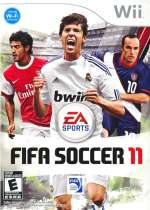 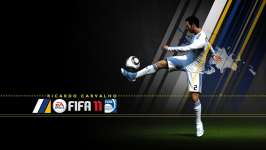