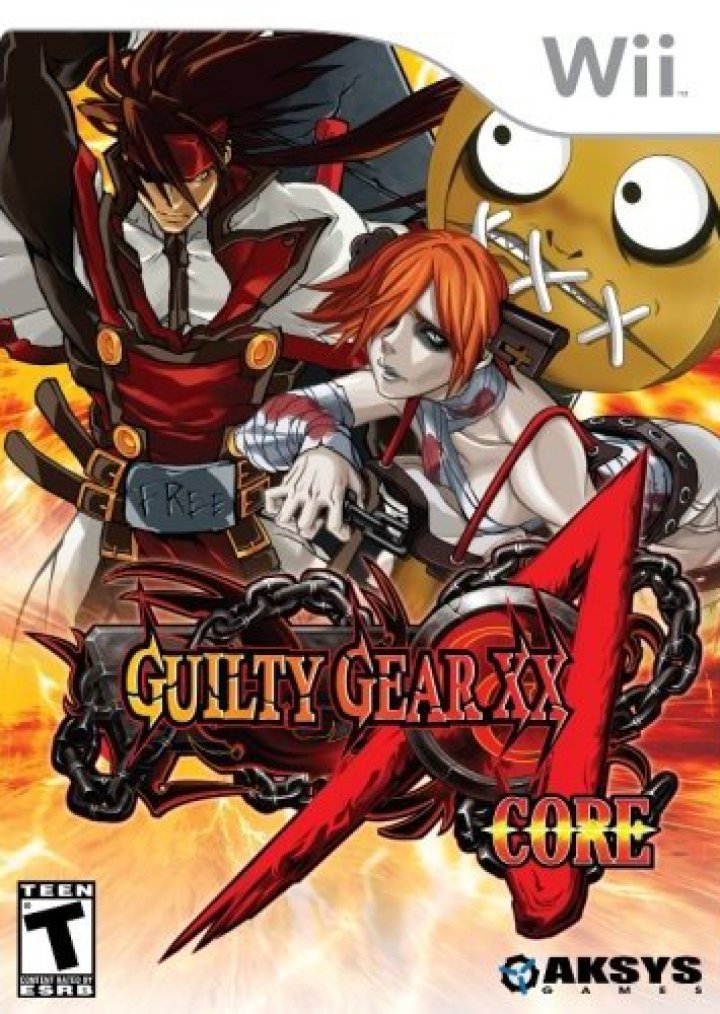 ? Core also underwent the first major aesthetic change for the series since the original release of Guilty Gear XX. In addition to a new opening movie and a redesigned menu, all voices, including that of the announcer, have been re-recorded (or replaced with previously unused samples), sometimes by different actors. The playable characters artwork was also redone, and two new music tracks, Launch Out and Keep The Flag Flying, were added. Since this revision has been made to balance the game, two characters deemed illegal by tournament standards, Justice and Kliff, were removed from the game's playable roster. 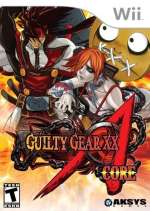 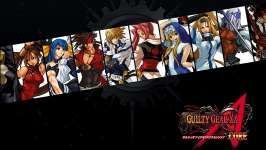