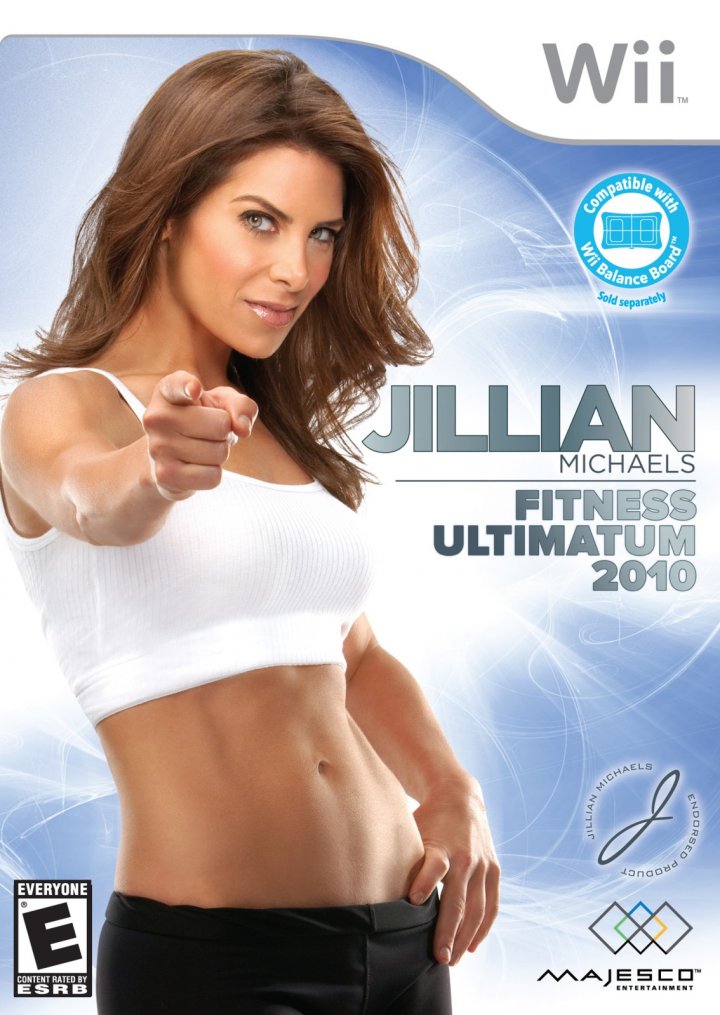 Building on the success of her first videogame, star fitness trainer Jillian Michaels returns to Wii with a new and improved fast-paced, high-intensity workout in Jillian Michaels' Fitness Ultimatum 2010. Set on a rugged, Pacific jungle island, players will enter a Hell Week-style boot camp filled with many new features and workout modes for 2010, including more accurate motion tracking and a calendar system enabling the user to program routines on a period of up to 6 months. Finally, you'll never train alone with direct feedback and motivation from Jillian for greater results! Game design by health and wellness expert Jillian Michaels: > Features Jillian's motion-captured movements > Fitness routines created by Jillian > All-new audio from Jillian 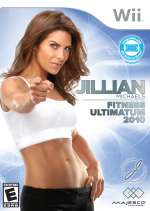 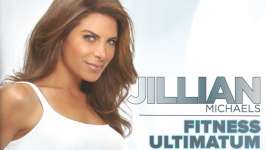