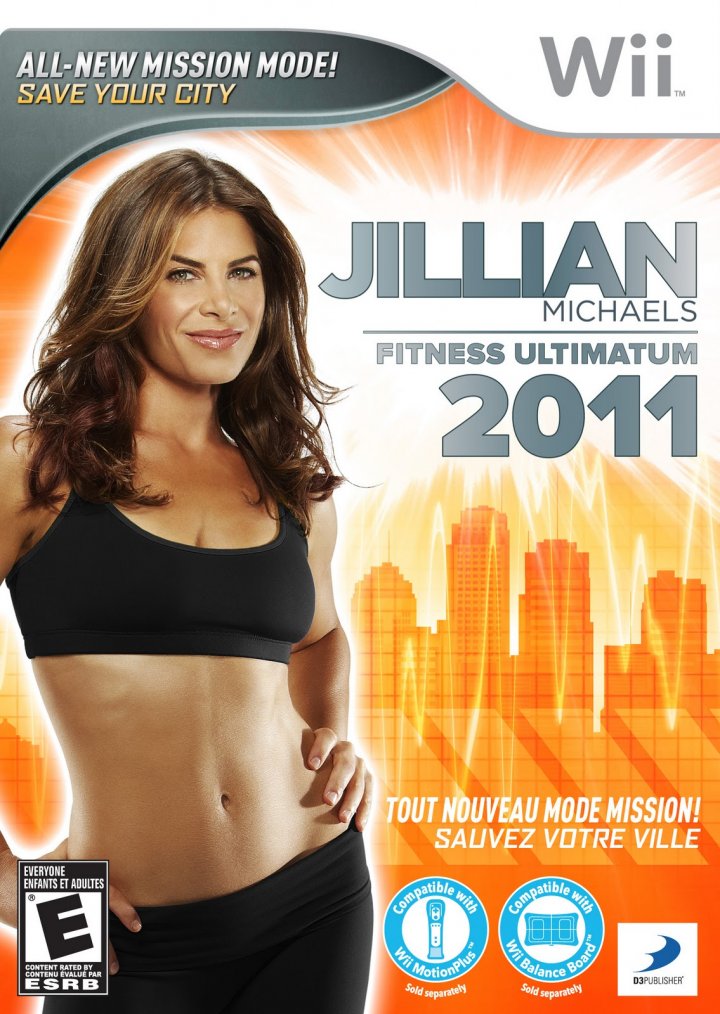 Jillian Michaels: Fitness Ultimatum 2011 takes personal wellness to new levels of immersion. The only official video game series created by Jillian Michaels, it lets players receive personal fitness guidance from America’s premier wellness coach. For the first time, Fitness Ultimatum 2011 integrates a story-based Mission mode where Jillian and the player use their fitness skills in a series of missions to shut down Cureall, an evil food and drug corporation. Featuring a large selection of exercises that include use of the optional Wii Balance Board and Wii MotionPlus, Jillian Michaels: Fitness Ultimatum 2011 allows players to monitor their fitness goals with a resolution-based tracking system. Plus a brand new High Intensity workout mode offers the most challenging workouts in the series. 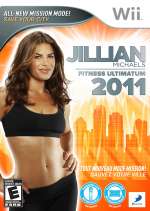 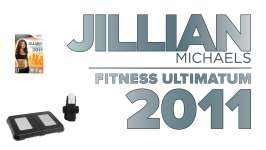