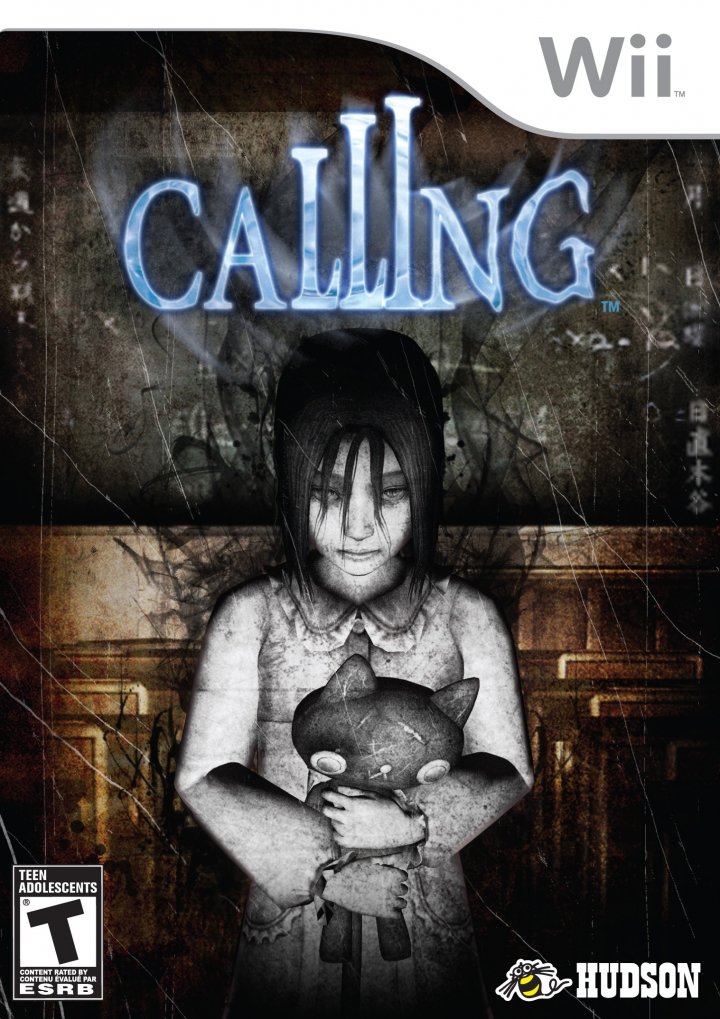 Rin Kagura, Shin Suzutani, Chiyo Kishibe and Makoto Shirae visit "The Black Page", a mysterious website with only a counter that is said to show the number of people who have died after visiting the site. Rin is drawn there because six years ago, she made a promise to a little girl in the hospital. Over an online chatroom, she promised the girl she would come visit her. When she got there, the girl wasn't anywhere to be found. Rin thought "The Black Page" might hold some answers. Shin loves anime and the supernatural and was drawn to "The Black Page". After Chiyo Kishibe's grandson bought her a laptop, she heard rumors of "The Black Page". She thought she might be able to meet her late husband. As for Makoto Shirae, an editor for a newspaper, his friend died under mysterious circumstances. When he took over the investigation, it led him to "The Black Page". After entering a chatroom on the site, Rin, Shin, Chiyo and Makoto are soon drawn into a strange void that lies between life and death which manifests the memories of the dead known as the Mnemonic Abyss. Using their cell phones, these people must try and escape from it. 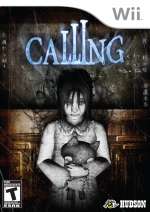 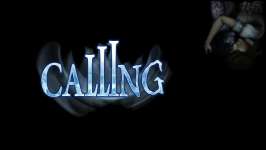