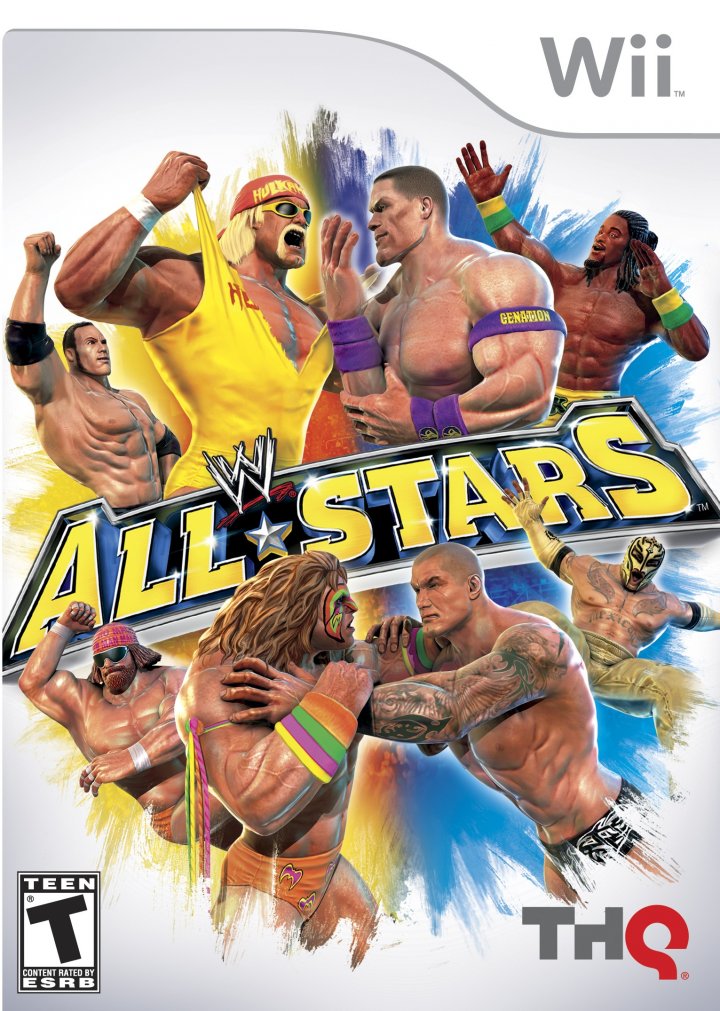 WWE All Stars can be seen as a successor to WWF Wrestlemania: The Arcade Game. Unlike the simulation-based WWE SmackDown vs. Raw games, it offers a more arcade-oriented gameplay, featuring elements of fighting games, with over-the-top moves and unrealistic animation. Similarly to versus fighters, the wrestling in the game is predominantly combo-based. The wrestler's signature moves are exaggerated, including nearly supernatural elements such as diving high into the air or slow motion moves. The game features popular WWE wrestlers from its time, such as Triple H, The Undertaker, Rey Mysterio, Big Show and John Cena, as well as WWF wrestlers from the past: Hulk Hogan, Bret Hart, The Ultimate Warrior, Jake the Snake and the "Macho Man" Randy Savage. The game includes a Path Of Champions mode, where players can choose a WWE Legend or Superstar to either become the WWE Champion, the World Heavyweight Champion, or the WWE Tag Team Champions. 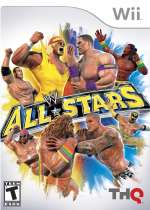 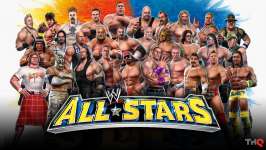